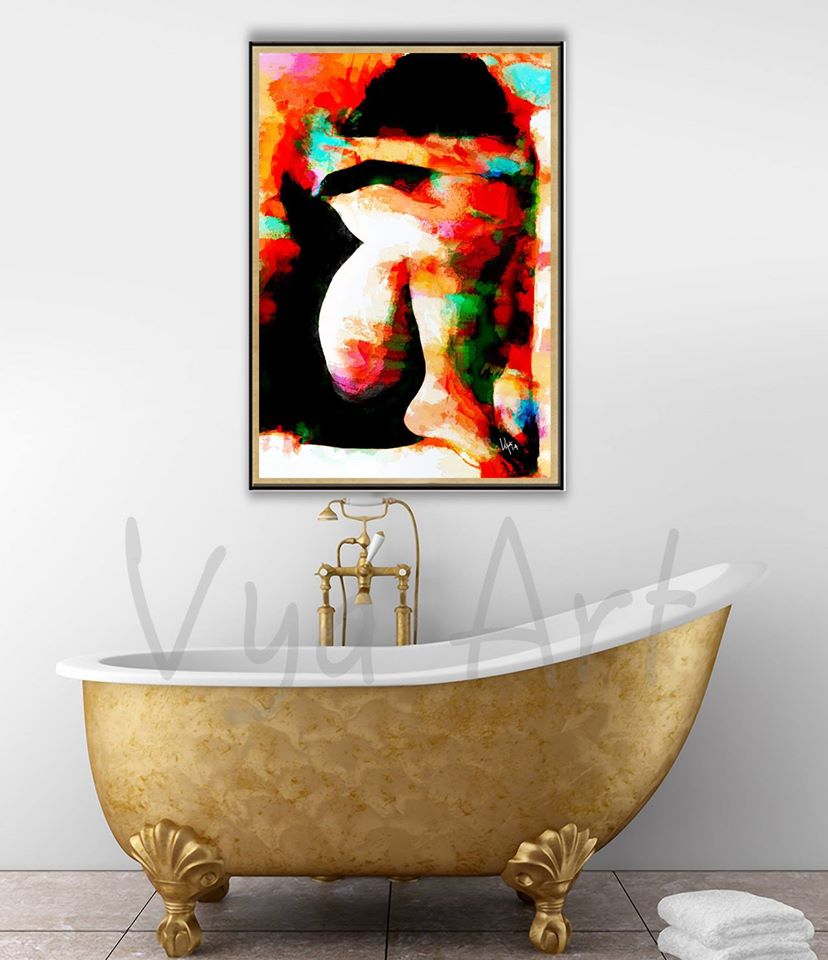 This article is on how to master a few aspects and know important things about your prey. Oops, did I say “prey”? I meant person of interest. I guess it is my Gemini Sun, Mercury and Venus that likes tidbits. I like little tastes in restaurants, too. These are like going out for Chinese food, ordering ten dishes and tasting them all. We all want to know certain things about people, such as do they have a bad temper, do they have charisma, are they loyal, are they mental *sigh*. It is good my mother isn’t here when I use that word. She slayed me the last time I did. You know what I mean and with that, we will get on with the article.

If a guy or gal has this aspect, he has to beat off the opposite sex with a fly swatter. The aspect is Mars conjunct Venus. The more exact the aspect, the stronger the phenomenon( and this holds true for all astrology aspects). I have a friend who cannot go to Wal Mart without being propositioned, even by married women standing next to their husbands. His is EXACT.

This bad boy or girl has a temper. It is, likely, hidden, to some degree i.e you may have to get to know him to see it. However, in time, you will. This kind of temper is very hard to control, too, due to the nature of the square.

Moon in Taurus handles life situations well. He does not jump into things. He ponders( chews his cud) until he feels comfortable with action. This is a very nice Moon to have. Taurus is the Moon in Exaltation, so the Moon, which is emotions, tends to make for a stable person.

4. Rises to the Top in His Career

Mars in Capricorn has the best goal oriented attitude I have ever seen. This Mars may start in the mail room, but he will rise to the CEO position. It is just who he is and how he sees the world.

5. Effortlessly Sexy and Likes it

This prize goes to Mercury Conjunct the Sun at a 6 -10 degree orb. This is the conjunction, not the combust which has a 0–5 degree orb.

This goes to one of my favorite aspects–Mars Conjunct Mercury. This native has a refreshly open way about him. It is very attractive in men, especially in this politically correct society in which men have become like women.

8. Very Intelligent in a Creative Genius Kind of Way

Uranus trine the Sun makes for an independent thinker. Daryl Hall has it. If you listen to him speak, you can hear the level of creative genius, without any of the pretense. He is fortunate enough to have this aspect in close orb.

This is the classic aspect for a person who is gifted as a writer. The more I do Astrology, the more I see that people were made to do certain careers. The musician is, likely, not the football player. The chef is, likely, not the doctor. The mechanic is, likely, not the writer. You get the point. Each person was made for a certain purpose. When one finds one’s purpose, life becomes much happier because one’s work is, also, one’s play. I have this with Astrology. I never really had it with anything else in the same way. I have the Astrowizard Asteroid conjunct the Ascendant. I say this to give you an example of the chart showing us what we will love and that to which we will have talent.

I think Melania Trump has this. Aphrodite Conjunct the Ascendant confers beauty. It is a pure kind of beauty, kind of a breathtaking kind of beauty. Beauty is a gift in the same way that intelligence is. No one earned their gifts. They are from God.