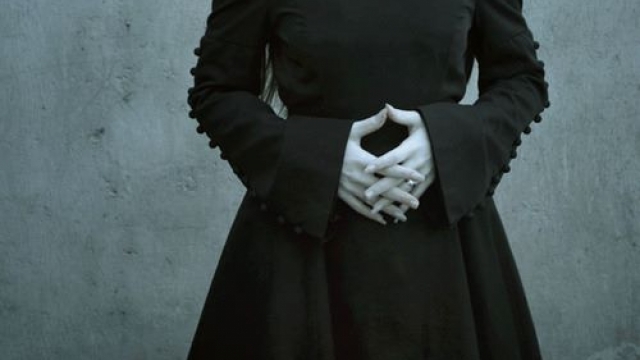 Do you like that topic? I study crime cases and then look at the charts. What a goldmine!. In this article, I will tell you about one of my finds: the asteroid Medea—212.

Two famous killers have it in a prominent position. For one, it is in the natal. For the other, very strangely enough, it is in the synastry and this one asteroid tells us the story of his crime. If I was not so lazy, I would start a U Tube channel and do the charts of killers. However, blame my Libra Ascendant. I would rather sit around and eat bon bons than work hard. However, my bon bons are raw and fermented foods. Enough about me and onto the cases.

One of the killers is Casey Anthony who murdered her daughter. I KNOW she was set free. However, all smart people know that she got away with murder. It happens, as it did with OJ, but in the court of public opinion, she is guilty. Her Medea is very, very prominent in her chart. The story of Medea is a women who took revenge on her husband for leaving her by killing their children.

It seems obvious that Casey is a sociopath. One thing I have learned about sociopaths( and I have known a few) is that they will always win in any fight. The reason being that a normal person will never sink as low as a sociopath. Hence, they will always surprise you. Casey did not want her daughter to get more attention and love than she did. Also, Casey did not want the burden of a child. The answer—PREST0–is to murder the child and then get off scot free. Well, God sees all. The point of this article is that it is quite dangerous to have a prominent Medea.

I will switch gears and go to synastry now. I will share a personal story first. I have a relative who treated me very, very badly. I will not go into details but if you have been reading me for a long time, you probably know. My short story–My Panther Noire–talks about this relationship. I never really succumbed to this person. I always fought back. I landed many good punches. I checked my synastry with her. My Medea was conjunct her Mars. In reality, she was always a little afraid of me even though I was younger and hence weaker. Medea WILL get revenge. Check your synastry with significant others and beware. Not everyone has the luck of Casey Anthony.

Now, to the next famous killer. Chris Watts has his Medea in an EXACT conjunction to the vertex of his wife. The vertex shows what someone else will BRING to you. Watch the vertex. If Nessus(abuse) is there–run. If Sado(sadism) is there—run. You get the point. I have several articles on the vertex. This stuff is real, folks. Chris Watts killed his wife and two children. We can see the motive was revenge but we don’t know why. Only he truly knows.