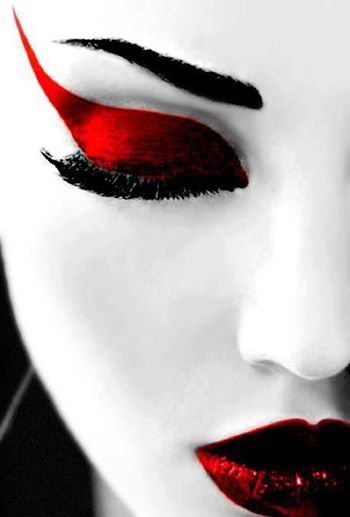 I love moons. I think the core of a person is his or her moon. The moon is the HEART of a person. Hence, it is crucial to understand the moon signs.

I think one reason the Libra Moon is not loyal is because emotions do not really touch the heart. In other words, the person does not respond to emotions in an instinctive manner. I hope this is clear. I am a Cancer Moon. We are very loyal and we respond from our hearts. This is simply the nature of Cancer Moon.

The Loyal Dog
This would go to the Cancer Moon. We are loyal to a fault. It is a fault because we hang on for too long when a person does not deserve it. Why? It is simply how we are wired. The Cancer Moon was created to mother. The mother protects those she loves. She loves somewhat unconditionally. She is warm and kind. The Cancer Moon is the loyal dog, for better or worse.

The Romantic
The Pisces Moon is the romantic. I think he is “too sensitive” for this world. I really do. I think it is somewhat of a curse to have a Pisces Moon. I am just being honest. These natives feel too much. It is very hard for them to shake off hurts. They internalize pain from the outside world and it does deep. They are, usually, kind and loving people but pay a big price for their sensitivity. Also, they don’t really have the internal fortitude to stand up for what they believe. I know people will be angry when I say this, but I try to teach you the reality of astrology and not platitudes, as many other astrologers do.

This moniker goes to the Scorpio Moon. It is through no fault of his own that he feels very intensely(too intensely). Hence, he is hurt deeply. Unlike Pisces Moon who will internalize his anger, Scorpio Moon will pay you back. I do tread carefully when I see a Scorpio Moon in a chart. I know that I could hurt the person easily and so I try extra hard to be kind and respectful. If we had to pick a moon sign for a stalker, it would be this one.

30 thoughts on “The Low Down on Moons—The Betrayer, The Loyal Dog, , The Romantic, The Revenge Seeker”