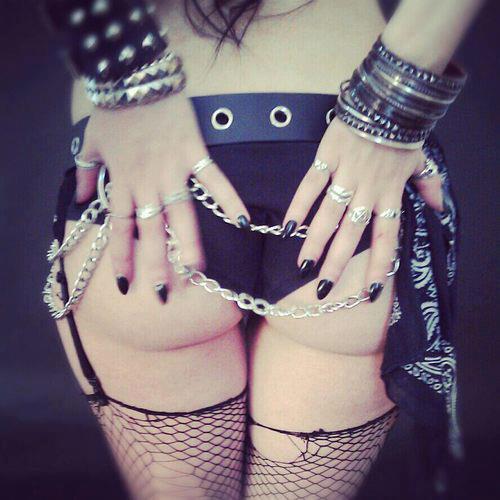 1.Mars in Scorpio–You know I had to say this. Mars in Scorpio vibes sex. He inhales it.He exhales it. You are caught up in his web when all he does is breathe on you. Mars loves to be in sexy Scorpio and he wields it well. You can feel him, rather than see him. He has little electrical vibes that touch you way down deep. When you feel these, run for the charts and check his Mars.

2.A Full 5th House–This is the sign of a player. I will go so far to say that I could not call someone a player without it. The 5th house is the House of Fun, creativity and fast romances i.e. flings. Leo is it’s ruler and Leo is all about me, me, me. This man will make you feel it is all about you, you, you until he leaves you for the cutie across the room.

People with full 5th houses vibe fun, creativity and passion. They do love life and that is part of their attraction. They want to touch and taste it, like a little child exploring his world. If you think he is a player, run to the charts and check stelliums( 3 or more planets in a house) If he has a 5th house stellium, run or stay but you have been informed.

(I need to add an addendum here. Saturn or Chiron in the 5th house will, likely, nullify the player aspect. Chiron brings pain to the house in which it resides. Saturn brings restriction and self criticism, not “player” attributes.)

3. Ceres in a Prominent Place–Ceres is the unconditional love of a mother. If you combine this with sexy vibes, you have a guy who can knock them down like bowling pins, figuratively speaking. We all warm up to uncondtional love like a puppy wanting a tummy rub. The most hardened  person wants to feel special and wants to be accepted. Ceres does just that.

When I say a prominent position, I mean a place that everyone can see. This would be the ASC, the MC, conjunct the North Node or conjunct a personal planet like Sun, Moon, Mars or Venus. Don’t overlook the power of love. It can truly move mountains or warm the coldest heart.

5. Sexy Looks–The prize goes to Lilith conjunct the ASC or MC. These ladies vibe raw sexuality. In some cases, they don’t like it. They may complain that men see them as sex objects. Men can’t help it. That which conjuncts the ASC or MC, the whole world will see. Lilith is raw sexuality. You know it when you see it. Think Sophia Loren. It pours out of her like effortless water, as it does with all those hotties with prominent Lilith placements. What a problem to have.

7. 8th House Stellium–the 8th house is the house of all things taboo. If a person has many personal planets here, they can vibe sexuality, in the manner of a woman who reveals a little black lace, showing from beneath her tailored, black skirt. 8th House people have an understated kind of charisma. If you see Sun or Mars in the 8th house, you will feel those vibes. To the native with this stellium, he may mature late in life. The 8th house represses what it touches but late maturity could make him better, in the manner of fine wine.

8. Charm Aspects–a sexy guy has to be charming, If not, he is Fred Flintstone carrying you back to his cave. We all know that doesn’t work. A man has to charm you. Movie star looks will do nothing if there is no charm or schmooze, as we Jews say. Moon trine Venus is charm without any creepy or sleezey overtones. You believe the man when he tells you that you look beautiful. That is because he really loves woman and is in touch with his own feminine side. He can do all this without any loss to his masculinity. Quite a feat. You will know Venus trine Moon when you see it. You feel special. You feel warm. You feel accepted. This aspect does not vibe sexuality. It vibes acceptance and we all need that.

10. Brooding Anger Toward Woman–Moon square Mars– He does not like woman. Will he tell you? A resounding NO. Does he admit it to himself? Probably not. However, if you have your own level of self hate( and many of us do) this man seems to touch that in a way that turns dark and sexual. Don’t hate me for telling you the truth.