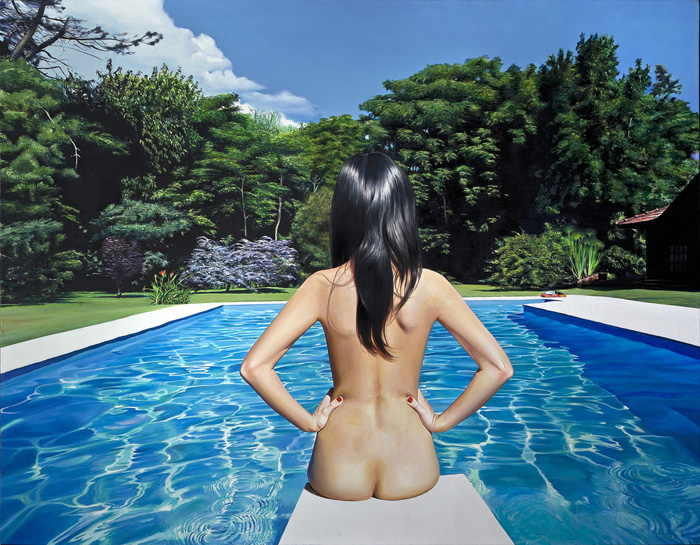 My title is not to brag, just to say that experience teaches that which simple study never could. I did a synastry yesterday. I told my client that if she wanted to inhabit hell, she should go forward with this relationship. I am very direct as you can tell. Life choices are too important to mince words. I have had quite a lot of experience in doing charts over my ten or so years as an astrologer. I would like to tell you some things I have learned from doing charts.

1. Watch Chiron in Synastry
Chiron is a very strange planet. It can be said to both heal and repel. I have seen strong Chiron synastry in family relationships. In families, we do seem to have a lot of pain, unless it is just me, which I doubt. However, in romantic relationships, one has the opportunity to choose.

There are certain Chiron aspects in synastry that are a simple “no go” for me. One is Chiron conjunct the North Node. That which conjuncts the North Node will be a theme for the relationship. Most people do not want pain as their life theme.

I do think that Chiron will repel many romantic relationships BEFORE they make it to the altar. In the case of one person’s Chiron conjunct the personal planet of another, I think the couple will be repelled if they do not rush into marriage.

Chiron aspects such as Chiron conjunct the Moon, Venus, Sun or Mars produce an initial attraction that is very strong. However, the people( or one of them) feels too vulnerable with the deep soul mate level of sharing that ensues. This person usually runs away.

I am not saying a Nessus heavy synastry could not marry. I am saying that the Nessus person will have the ultimate power in the relationship. Also, there will be a feeling that abuse could very possible, EVEN if that abuse is buried for the moment.

I think certain Nessus placements will result in overt abuse. Placements such as Nessus conjunct the Ascendant or MC will result in abuse from the Nessus person to the angle person. I am using the word”will” correctly because I believe this will occur.

An individual with Nessus conjunct his Ascendant, MC or North Node will be an abusive person, most likely. Hence, if your guy or gal has this, make sure YOU have equal power because you will have to fight. Equal power would include your having a strong Pluto, such as Pluto conjunct the Sun.

There is so much to say about this asteroid that I could write a tome here. However, please check my search engine if you want more information because I think I have covered most Nessus eventualities in my website.

3. Watch the Moons in Synastry

If I could tattoo one thing on my chest, it would be this—- Watch the Moons in Synastry. I could write this on the board one hundred times. I don’t care if you tell me grandma and grandpa had Moon square Moon and they were happy. I don’t believe it! You were not in their bedroom. Were you?The Moon is the deepest and most tender part of a person. Each person needs understanding and theMoon square Moon aspect does not allow for that. Period End.

Moon oppose Moon is a relationship of opposites. One person would cry and the other would say”grow up”. I do not like this dynamic myself. I need to be understood. In a case such Moon oppose Moon, a Moon/Mercury in a good aspect could possibly save it.

Moon quincunx Moon would not last either. The quincunx feels terrible. It is one of those aspects that feels like chalk scratching on a board. It just feels terrible like a stomach ache.

Moon conjunct Moon and Moon trine Moon is a best friends and soul mate aspect( although I hate that word). No one is really a soul mate to another because we are each so different and we annoy each other. Yes, final word.

For all the people who don’t like the word “bad”, please stop reading now. I speak directly. Go find a snowflake who will never take a stand if you don’t like it. There are so many “bad” asteroids that I can name only a few here. In an otherwise good synastry, a single bad asteroid can ruin it. I will give some examples. Nemesis is a hidden enemy. If his Nemesis conjuncts your Sun, Moon, Ascendant or North Node, he will betray you. It will be a horrible betrayal because it will be hidden. This may be the worst kind. When you do finally see it, it will be too late.

Aphophis causes utter chaos that leads to destruction. If his Aphophis conjuncts your Sun, Moon, Venus, Ascendant or MC, he will destroy you.

There are asteroids such as Grieve, which cause grief. Sado is sadism. One does not want these asteroids touching one’s personal points in the chart. Personal Points are the Sun, Moon, Mercury, Venus, Mars and the Ascendant, IC, MC and Descendant, as well as the North Node.Please, check my search engine for articles on particular asteroids.

22 thoughts on “Tidbits From An Experienced Astrologer”