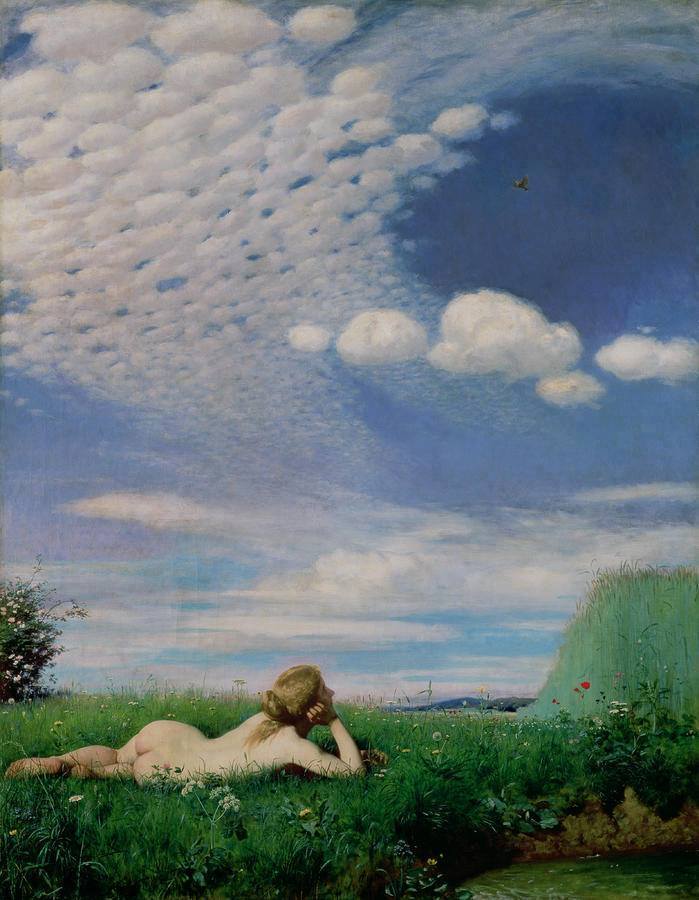 What I mean by the title are that there are some things in the chart that are defining of that person. Most astrologers will not tell you their secrets. Most doctors won’t. I have had many in my family.If they KNOW the patient has something terribly wrong, often they will couch it with platitudes.Then, they will tell their own family the truth. Why? Truth hurts and people get angry at the bearer of the truth. I am committed to truth because truth is the only thing that heals. If people want a rose colored world, they will be mentally ill. For all the people who do not want to be mentally ill, read on. (Were it that easy)

1. Neptune Conjunct the Sun
This aspect is classic for addiction. The addiction could be to alcohol, drugs, a fantasy world, food or anything that changes reality into something more palatable. Tending toward addiction is not really the fault of the native. Life is very hard for people who are sensitive because life demands toughness. Neptune is the stuff of gossamer clouds and fairy paradises.

You have a very strong person here. Check the house in which this resides to see the major arena of strength, although this person will be strong in all arenas of life.

This person had little nurturing. However, they are very kind and nurturing to others.

No matter how bombastic this person is, he is insecure. I love Rush Limbaugh. I do not think he is bombastic. I think it is part of his theatrical persona. I think that, as a person, he is humble. However, I was surprised to see that he had the Sun in the 12th House.

5. Stellium in the 9th House

This person is an avid reader. However, the stellium should not include Chiron and Saturn because these planets inhibit the activities of the house. I have this stellium and I could live in books if books came with a refrigerator and a bed.

I have come to have a grudging respect for the abuse asteroids and I will tell you why. Nessus is the asteroid of abuse. However, I find people who are dominant in the abuse asteroids don’t take “any flak” from people. Now, it is, probably, not worth it to be abusive, but these asteroids give a strength.

Love never works out for these natives. Aphophis is chaos leading to destruction. It is one scary azz asteroid. I have noticed it, in transit, in untimely deaths *yikes*

I just spent a great deal of time on the natal chart of Jeffrey Epstein. He has Aphophis conjunct the Sun. In his case, he has 5 other killer asteroids conjunct his Sun, too. Speaking only of Aphophis, I can see why Jeffrey lived a totally chaotic life which led to destruction. If you have Aphophis conjunct anything, be careful.

9. Exact conjunction of Venus and Pluto

This aspect makes people much too sensitive to rejection in the area of love and romance. If it is in Scorpio and in the 8th house, it is magnified. This is a very sad aspect because people do come and go in life and one cannot live or die based on a relationship(Spoken by true Venus in Gemini) )

This native is the unmarried one of the Zodiac. Commitment is very daunting to them.

These natives are slow to make a decision, but they stick to the decision. Also, they use common sense in making decisions.

These natives seem to miss subtle emotional cues that are inherent in humor and in social situations. For example, if one is giving a hint that one wants a guest to leave, the water void may not take the hint until one kicks him right out of the front door.

Water voids, often, argue that they ARE very sensitive.They get very angry when I write things like this about them. Water Voids may be sensitive to their own needs, but are not really understanding of emotions, in general. In other words, when someone else cries, it may feel as if it is a foreign language in terms of how to deal with it. I hope I am making myself clear. These natives may crave water, such as crave going to the beach,love taking baths and even crave drinking a great deal of water.

These natives tend to get depressed. They tend to find it hard to sustain motivation, as well.

14. Charts That Are High in Fire

These natives have a natural confidence which can be intoxicating to others.

Whatever you see on the outside, such as the sweet persona in Sadie Robertson, whom I love, there is a deep, dark side that lurks underneath. If you are going to “mess” with someone, pick a wimpier moon. The Scorpio Moon will track you down and put a hit on you.

These natives are sexy. They know it. They exult in it.They flaunt it.

These natives are sexy, but do not like the attention. They wish other people would see them as something other than a sex object. (Go figure)

18. Nessus conjunct the Vertex
In this unfortunate placement, abusive people are drawn to the native. The conjunction must be close. I accept 2-3 degrees.

Jeffrey Epstein has this. He was abused by his father and it shattered his ego.

This is the saddest aspect in all of astology. The personality of the native is fragmented due to severe abuse, usually sexual.

32 thoughts on “Twenty Apects That Make Me Go “YOW””