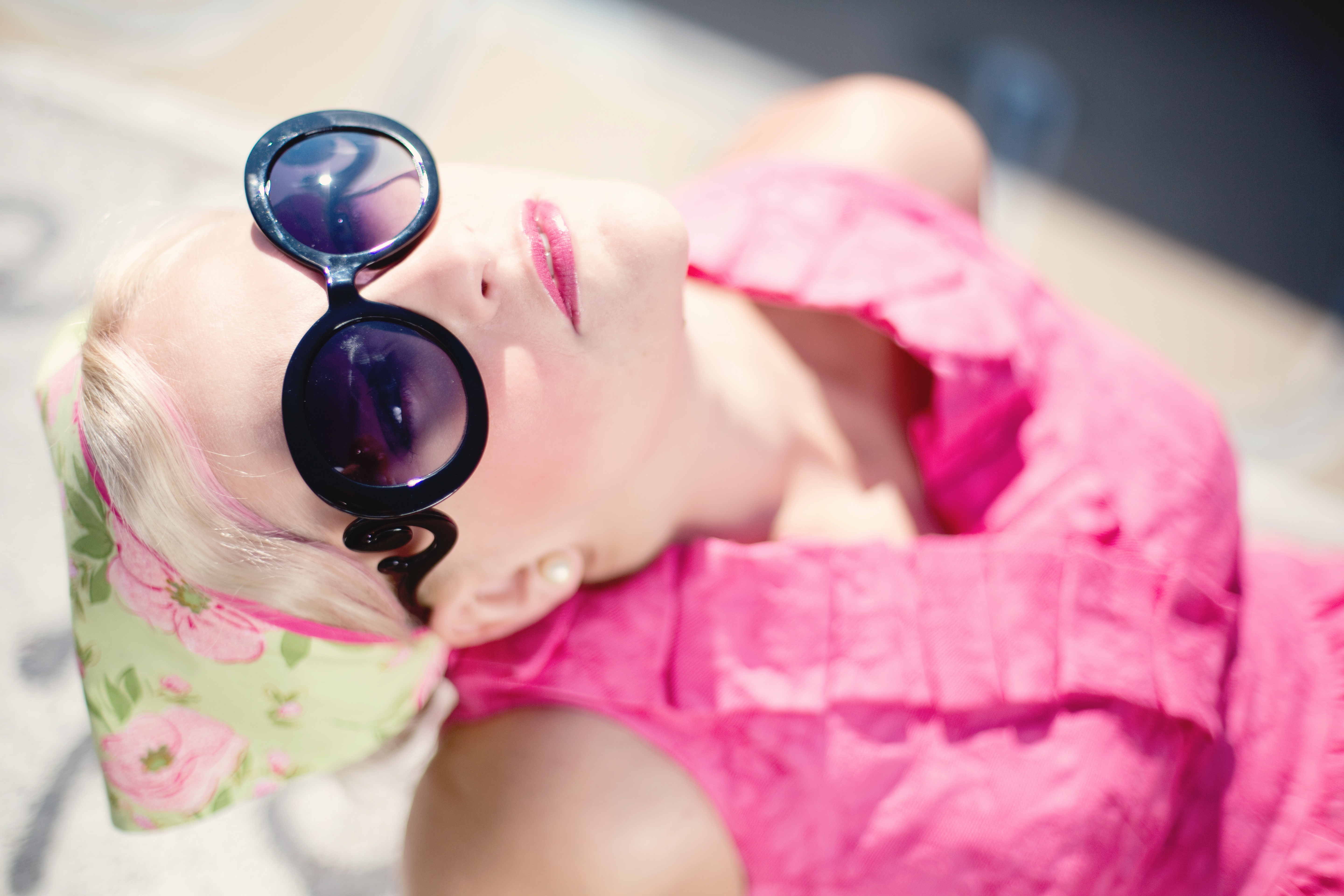 I was thinking about some people in my life who have been loyal to me. One person is loyal when it serves him and not loyal when it doesn’t. I was contemplating this and I ran to the charts. He has a Pisces Moon. This is the second time I have found a Pisces Moon native unable to have “cajones” when cajones are needed. I think the Pisces Moon is kind of a weak person. I know one is not supposed to say things like that in this George Orwellian politically correct society, but I promise you I will always tell the truth.

Let us look at some other placements that can define a chart.

1. Mars in Scorpio will have an innate strength. They will be rather direct. They will value telling the truth. They do not put up with a lot of superficial nonsense. They are very perceptive, so don’t try to manipulate one.

2. Mars in Cancer will tend to stuff emotions. I have this Mars and I seem to stuff emotions whether or not I like it( and I don’t) I think certain placements have a certain nature and one must take the good with the bad. Each chart has easy placements and challenging ones.

3.Moon in Libra is not loyal. I know people get very angry about this. Let me say that they are not loyal if it costs them something. That is my experience. It is a cold, calculating moon. I don’t trust it.

5. Pluto Conjunct the Ascendant will have a strong, authoritative presence.

6. Moon square Venus may lack the ability to choose the right clothes, hairstyle, make up etc. They may also feel uncomfortable in social situations.

7. Saturn in the 12th House feels left out of life.

8. Moon in the 12th House finds it hard to express his heart. He is afraid he will look silly and/or be rejected.

9. Venus in Pisces is so romantic he can make you cry.

10. Venus in Virgo in a man wants too much perfection in a woman.

11.Uranus in the 7th House may have one or more divorces.

12. Pluto in the 4th House may have had violence in the early home.

13. Mars conjunct Mercury is direct, honest and can be trusted to speak his mind.

14. Saturn conjunct Venus may feel she needs to be perfect in order to be loved.

15. The 2nd House stellium female may be a gold digger.

17. Mercury conjunct Chiron may have had some kind of learning disability or something in which learning or communication is hard, such as a stutter.

18. Chiron in the 7th House may have relationships which are always very painful.

20. Uranus conjunct the IC may represent an early home that was unstable.

38 thoughts on “Twenty Placements Which Are Associated with Certain TRAITS”