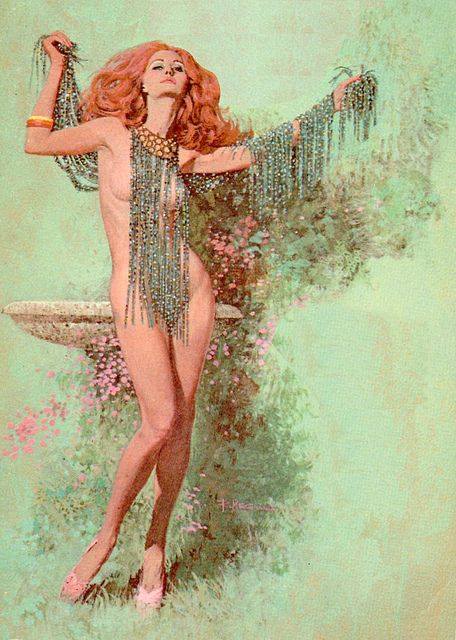 Each person has struggles and drawbacks. Each person has his “messy, internal rooms”, shall we say. In my last article, I discussed danger aspects. I realized that many aspects cause struggles, but no not danger, per se. That is the topic of this article.

These natives need an extra push to put forth their egos. Self confidence is not natural to them. However, paradoxically, I have seen several very successful 12th House suns. Sometimes, forcing oneself out of one’s shell can produce a super star. However, if your partner has a 12th House sun, he may want to hold back in the shadows rather than step out into the sun.

These natives may feel as if life passes them by because they don’t know how to jump into the “flow of life”. These natives may not know how to join the crowd, so they sit on the sidelines. They don’t realize that everyone feels as they do. Many people just fake it and in faking it find that they produce the end they desire.The Saturn in the 12th House is, likely, not able to overcome his lack of confidence, in this way. He may feel very alone in his struggles—very alienated and isolated.

The Seventh House is a hard house in which to have planets. The reason is that much of the native’s life happiness depends on another person—the partner. Whenever something depends on another person, one is set up for sorrows. People are unpredictable. Hence, one’s life can seem to hang by the proverbial thread. If you or your partner have many Seventh House planets and don’t know why you have a vague sense of unhappiness, this may very well be the reason.

The natives with many planets in the First House tend to see everything from their own perspective i.e be very self centered, through no fault of their own. It is simply the nature of their “lens on life”, which tends to be myopic.

These natives are brilliant, but, usually, have an electric, racing mind. They tend to worry excessively.

I would not trust this native in financial dealings.

7. Uranus in the 12th House
This native may be ashamed of hidden kinkiness.

These natives may get very drained from social interactions.Their vital core energy, which is represented by Kaali, is too close to the surface.

9. Many planets in the 6th House

These natives may have struggles with emotional and/or physical illness, through no fault of their own.

10. Jupiter with many Hard Aspects(squares or oppositions)

These natives may lack conscience.