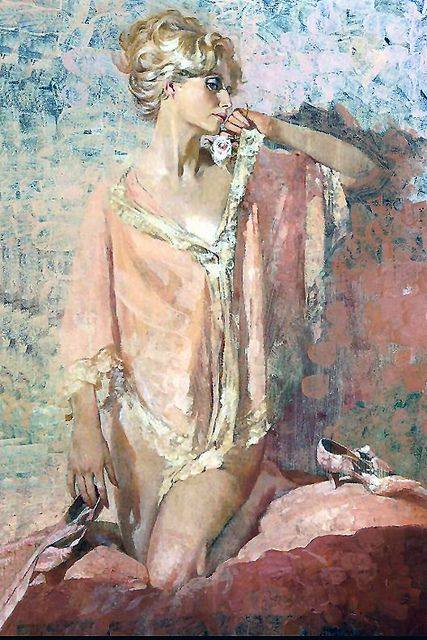 I got this request from a wonderful member of one of my Facebook groups. I have been lazy lately. I am a Libra Ascendant and we are known to be lazy. Venus rules us and you can picture Venus eating a bunch of grapes and lounging on a chair. Well, this article is about Venus, so I will move onto the subject at hand. What happens when Venus SQUARES the North Node?

My point in giving these examples is that attraction is based on our Venus sign. That which one man finds attractive can be repulsive to another Venus sign. Venus, also, indicates how comfortable we are with our own beauty. Also, Venus tells us if we feel we are lovable/attractive ENOUGH.Hence, you can begin to see how much Venus does tell us.

Our subject is Venus square the North Node. The North Node is one’s PURPOSE. Hence, we need to study A planet or asteroid which aspects the North Node. In this case, Venus will make for a THWART to the native’s purpose. Let me give some examples. The native may find that the person she loves put stumbling blocks in her path to her life purpose. One example could be a woman who wants to be a doctor. Her boyfriend may tell her that he wants to marry her, but she has to drop out of medical school. Hence, love thwarts her life purpose.

Another example may be a person who cannot find her own value, even though her North Node “demands” she be confident. Let’s say her North Node’s purpose is to be model and she is, truly, beautiful and could be a model. Venus square the North Node would make her doubt herself.

Another example could be someone who wants to be an interior designer, but does not trust that she has good enough taste or style to do the job.

These are three examples that came to my mind quickly. If you have this aspect, please, chime in and help us all to learn more about it!

74 thoughts on “Venus Square North Node in the Natal Chart”