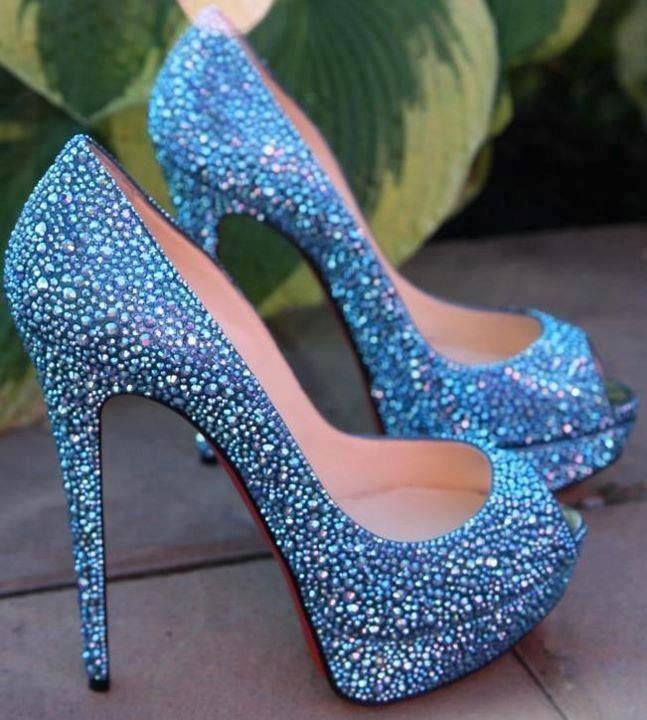 Asteroids are for those who are intrepid explorers. One has to see how the asteroid functions in the chart. After such experimentation, one can trust the meaning of the asteroid. Then, one can move onto another asteroid, so that in time, one understands many asteroids. One has to really love astrology and the asteroids, in particular, to embark on this rather long journey.

Today we will look at two asteroids. I do not have much experience with them, so we will help each other. The first is Melete(56). Melete is the Greek word for anxiety. I did find it conjunct the Ascendant of someone who does suffer with anxiety.

The second asteroid was prominent in the transits for the day of death( if it was his day of death) for Jeffrey Epstein. I was starting to write a new article and include it but I got waylaid. This asteroid Myrrha(381) is one for “perverted” sex. I know that no one is allowed to call anything perverted in this day and age, but some things are. Two perversions would be sex with animals and sex with children.

In the case of Epstein, I think transit Myrrha was conjunct his natal Jupiter or it was the other way around. However, Jupiter enlarges what it touches. If it is something bad, it will make it worse. So, Epstein’s perversions were highlighted in this chart.

45 thoughts on “Where are These Two Asteroids in Your Chart?”