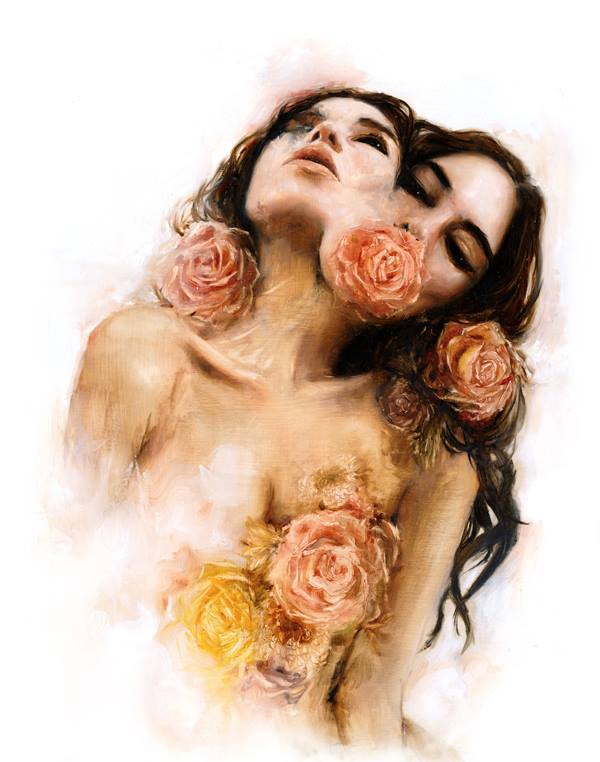 I was mulling over this question today. First of all, a synastry(relationship chart) takes me 5-7 days, so you know that I look at everything, even your toe nails. In the synastry chart, there are hundreds of aspects.No single aspect can tell the whole story. We need to put them all together and get the complete picture.At the end, I bring the 2D chart to a 3D relationship. That is the beauty of astrology. That is what drew me to astrology. Astrology never loses its fascination. How can I know everything about you( or your relationship) from three little facts—your time of birth, place of birth and date of birth. The answer is that God made the charts and made you. Onto the fascinating subject of power in relationships.

Nessus/Personal Planet( The Sun, Moon, Mercury, Venus and Mars)
In this case, the Nessus person is the power wielder. Mars may give him a run for his money, depending on the Mars sign, such as if it is in one of the strong Mars signs like Aries or Scorpio. However, I think the Nessus person would still be the one with more power. With the other personal planets, the planet person would be PUTTY in the hands of the Nessus person. As I have said in many articles, Nessus in synastry has combustible passion that is off the walls/nuclear/ hanging from the ceiling and any other such expression you can think of. This passion is what hooks the couple. What ends the relationship is, usually, abuse. The abuse is some of the worst I have seen, too. So, in closing, be careful with Nessus.

Do you know the word for a man who is “controlled” by a woman. I won’t say it, but if she is the Pluto and he is the vulnerable Moon, you, likely have this phenom. I have seen it in a relative in a long term marriage. The man was a successful businessman. He made the money. She stayed home, but he was her, well, very, very dominated man. They had an exact conjunction. Now, if it were the other way around and the man were the Pluto, the result may have not been as stark. I am a Bible believer and believe the “man should be the man” i.e the stronger one. Hence, in this case, the man could be more dominant without the relationship being skewed. However, being the Pluto in the Moon/Pluto conjunction WOULD make him more dominant.

In this case, Pluto has the power, but he may not wield it well. Pluto square Moon is a contentious relationship. I will not say “violent” because that is a heated word, but the relationship would, likely, be filled with fights and high drama.

Pluto Square Mars
This aspect is classic for violence in a relationship. By violence, I mean any kind of hitting, pushing etc. If this does not happen, there can be explosive fights with this aspect. The Pluto would, likely, have more power, but Mars would fight back, unlike the Moon in Mon/Pluto relationships, who would, likely, cower.

The Nessus person would thrust his personal power on the Ascendant person. The Ascendant person may feel like a fly caught in the web of a spider, but this spider is very sexy, so the fly likes being caught *SIGH*. High Passion is the case with Nessus/Ascendant at the start of a relationship. At the end of the relationship, you would pay millions to unload him.

14 thoughts on “WHO Has the Power in The Relationship?”