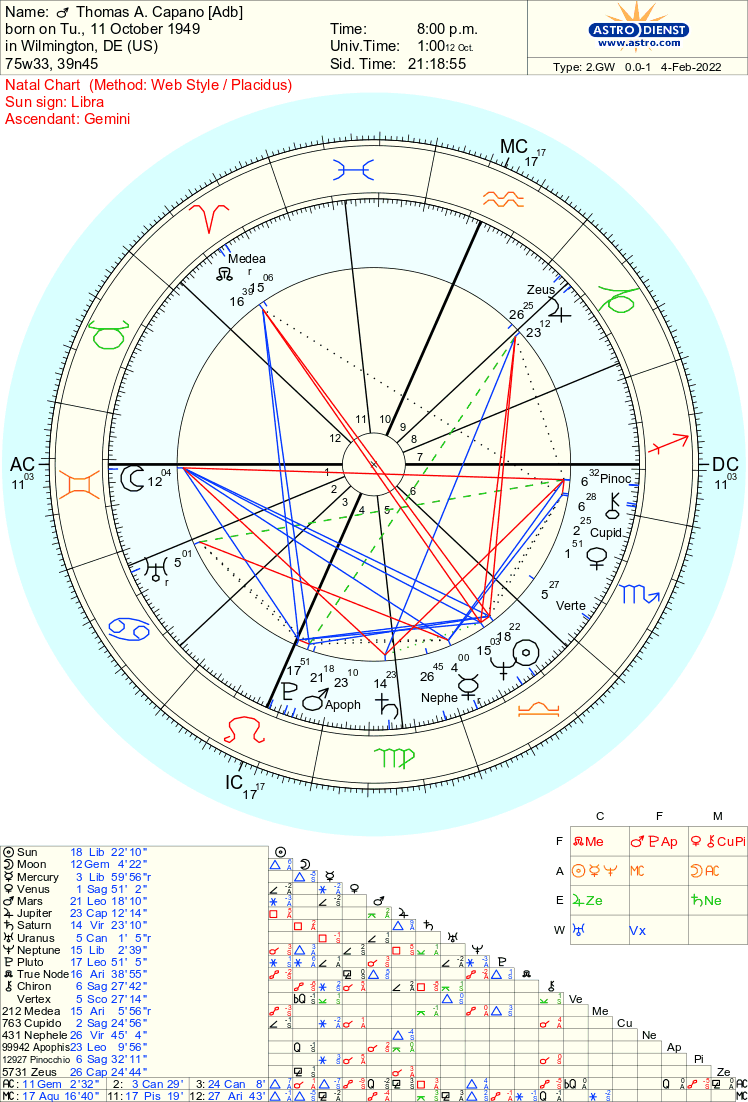 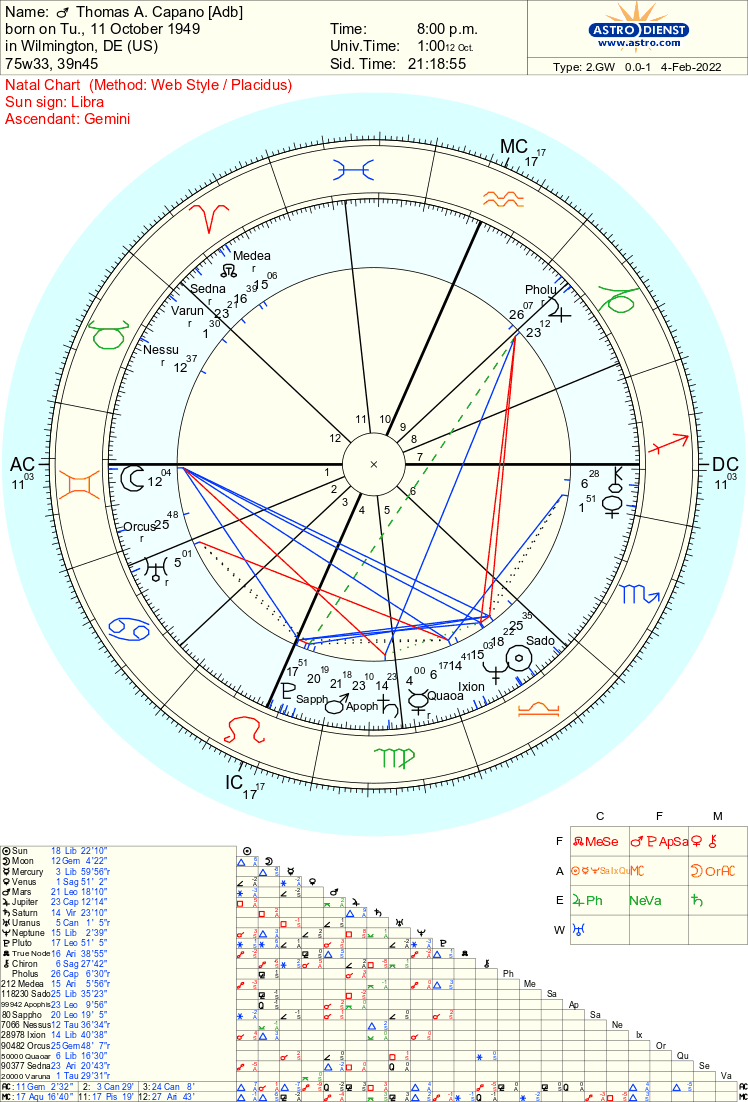 OK, you are aiming your bullets at me (or nunchucks). I hear you but I am venturing out on this topic due to a conversation with my yoga teacher. She is blond, beautiful and as fit as a person can be. We were discussing the Thomas Compano case and I asked her why psychopaths could be so sexy. She agreed, so blame her.You are perfect.

In the pursuit of full disclosure, I will say that Son of Sam is gross. BTK is repulsive. In fact, most of them are repulsive but Thomas J. Compano could probably get most of the women he wanted. However, to be completely honest, the women had to have something wrong with them.

I have known three sociopaths. I interchange sociopath and psychopath. All three were very sexy and I, in true confessions here, fell for them. God saved me. Let me make that clear. The credit goes to Him. I found Jesus due to pain and being the type of female who could fall for a man without a conscience.

That is nothing to be proud of. Its root was wanting to be mothered. That was the root for Anne Marie Fahey, although she wanted to be fathered. She wanted to be loved unconditionally. The psychopath knows that and USES that. That sums it up with a few, short words. She paid with her life. I emerged smarter( hopefully)

Onto the topic of Thomas Compano, who was very smart, very sexy,very generous, very kind, very compassionate, when he was not showing his dark side(more like his true side). Thomas Compano would be the last person one would expect to murder someone. In high school, he was the “it” man. He was brilliant(Quoar conjunct Mercury which is absolute brilliance and very rare. I think Paul McCartney has this). He was very handsome. He was a football star. He was the class president–all in a prestigious private school.

Thomas Compano was a trust fund baby. Thomas was the kind of person people wished they could be. If you ever suffered in high school from not being popular enough(which most of us have), Thomas realized every dream you ever had. However, I will give a caveat. No one would EVER want his chart. When I do the charts of criminals, I can see why they are criminals,usually. God did not make any person to BE a criminal. However, some people are much more tempted toward evil than others.

One of the danger asteroids is Medea. The story of Medea is that she killed her children to punish her husband for cheating. Medea is very strong in the synastry of Chris Watts and his wife. The Medea in the chart of Chris Watts is an exact conjunction with the vertex of his wife. He killed her children and her( if you don’t know the story). In addition, Casey Anthony has a prominent Medea. She was jealous of the attention her child got from her own parents and murdered her child. ( We all know that Casey murdered her child even though Casey got off)

Thomas Compano is a classic example of Cupido conjunct Venus. Cupido is the look of love but it is a false look.It is a con and the Cupido person knows it. You get the picture. In one example, at an office party, Thomas pushed the wife(whom he barely knew) of another lawyer, with whom he worked, into the bathroom and said he loved her and could not live without her because she was “just that sexy”. The victims of sociopaths believe these kinds of things. She believed him, divorced her lawyer husband and was his hidden mistress for seventeen years. She woke up when he asked her to lie for him in his murder trial.

Thomas has another heavy hitter asteroid conjunct his Mars. It is Apophis, the asteroid of chaos leading to destruction. YEP.He had everything the world could give but he was compelled to create chaos and it did lead to destruction. Did he HAVE to murder someone? No, but unless he found God and lived for God, he would create chaos. I can say that with certainty.

I have not looked at Thomas’ synasty with Anne Marie Fahey, his victim. However, he had a habit of harassing women who rejected his advances. He would, literally, call a hit man to “break their legs”. YIKES. This brings me to Pluto conjunct Mars in Leo. He loved a beautiful woman on his arm. In fact, he would not take his seventeen year long mistress out in public because she was too “ugly”. Loving to have a trophy woman is classic for Mars in Leo. However, Mars conjunct Pluto in ANY sign likely shows a violent person.

To be an effective sociopath(by this I mean the one who gets the girl), you need to have an appearance of compassion, sensitivity and charm. If not, you are BTK or Son of Sam. You get my point.The sociopath who broke my heart had a strong Ceres. Ceres is the maternal asteroid. Go figure( squished up face) In fact, Ceres is my favorite asteroid in a man’s chart. There is nothing sexier than a strong man who can be gentle,sweet and loving. Hopefully, he is not a sociopath(note to self).

Thomas had a Libra Sun. These men have a sweetness about them. They are the men who will help with the dishes after a party. I have not done every asteroid in Thomas’ chart but I know that he has asteroids for sweetness, generosity and kindness. He made Anne Marie( and all women he seduced) feel that they were the center of his universe, the only woman in the room. He listened. He appeared to care deeply. He took care of them when they were sick. He bought them presents that showed he understood every detail of their heart. He met every need. He treated them like a princess UNTIL he changed, which sociopaths always, always, always do.

The relationship with a sociopath begins as a fairy tale and ends as a nightmare. Often, it ends in death. Look at OJ and Nicole. It does not always end in death but it could. I hope this article has helped you. I feel a little strange for sharing so deeply about myself but why stand on ceremony. Right?

10 thoughts on “WHY Are Psychopaths So Sexy?”