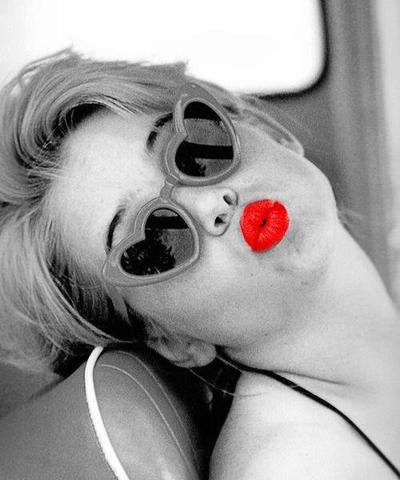 I think you like this series. That makes me happy, happy, happy. So, we are onto a Part 3. I got a request for information on Mars in Libra. I have a cute——I think——article that I will reprint here. Also, I got a request for Mercury in Pisces. I will do my best to take a stab at this, although I do not know many. I think it must be rare. If not, they are not attracted to me, strangely enough.

I am reading some books by the principal players in the OJ trial. In Marcia Clark’s book, she addresses this very issue. When she had a strong voice and manner, they called her a “angry, hysterical and shrill”. When the male lawyers did worse, they were applauded as strong fighters. Men wear anger better. However, women wear “indecisiveness” better. Hence, if a female hems, haws and changes her mind, as does a Mars in Libra,it is not a “big deal”. So, with respect to Mars in Libra in a woman, the woman “wears it better”. However, it functions the same.

PS–Please note that many of my articles employ humor, as does the one below.

Mars in Libra in a Man

Someone asked me about Mars in Libra.I have a Libra detector and not in a good way.My apologizes to Libras, of which I do like some placements, but many make me cringe.

The Libra is indecisive in his thinking. Don’t be so foolish as to ask a Libra if you should have Chinese or Mexican. By the time he figures it out, you will be gnawing your arm off. The Mars in Libra male will be disconcerting for the woman who wants a “take action” man. This man needs YOU to pull him in one direction or the other.

For every indecisive man, there is a decisive woman, who fits the bill perfectly. Calling all Aries woman! We have a Libra man who is stuck in Park.

This placement needs some explaining. Virgo is said to be the “home” of Mercury. Hence, Pisces would be the Detriment. HOWEVER, I, personally, do not believe Virgo is the right sign for Mercury to rule. I think Chiron is the right planet for Virgo. That being said, I will try to give some thoughts as to why Mercury may be hard in Pisces.

First of all, Mercury is thinking and communicating. I have it in Gemini( it’s true home). I am blessed with being a very logical thinker. It is a blessing and nothing for which I can take credit. Thinking is most efficient when it is logical and linear. If one wants to get a higher education, one MUST be logical and linear. HOWEVER, Mercury in Pisces is blessed with an artistic manner of thinking. So, Mercury in Pisces may be an amazing artist, while Venus in Gemini may be a computer programmer. Which is better? One cannot really say.

Mercury in Gemini is easier and better at getting along in the intellectual world. That is true. However, I am a real art lover and I bet many of the amazing artists were not linear.That being said, it would be much harder to have Mercury in Pisces. If one did not find one’s niche, such as an artist, for one example, one may get lost, discouraged and hopeless.One may feel very misunderstood. One may give up.I bet this is the case more often than naught.That being said, I cannot remember a Mercury in Pisces I had as a client or one that I know, so these are just my musings from understanding Astrology.

If you have a Mercury in Pisces, please, tell us your story.