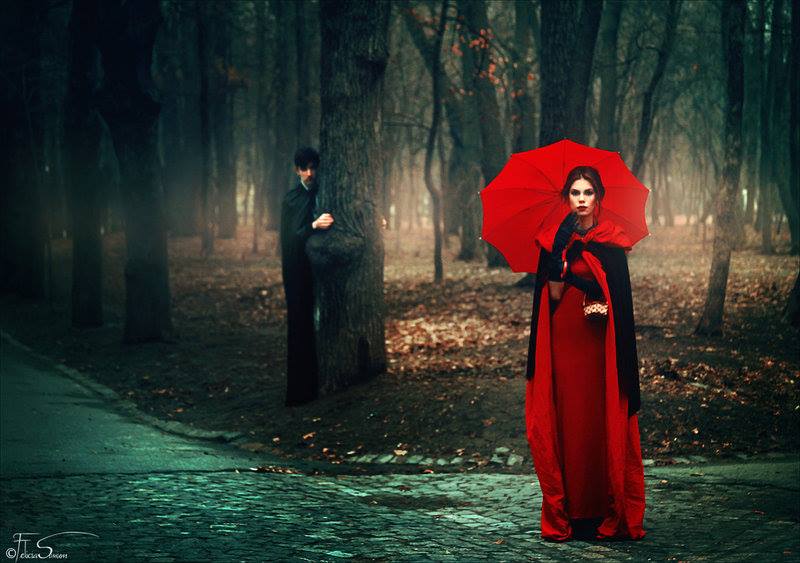 Each aspect can be SOOOOO “something”. I was thinking about that today, as I was having a guitar lesson with my Libra Sun teacher. My dog had to go out and before I knew it, my teacher had gone to the back of the house and let my dog out. I told him that the Libra Sun men are soo helpful. He told me not to let anyone know or all the girls would be after him—–he and Daryl Hall, two sexy Libra Suns. Well, back to how I arrived at my topic.

I am an earth void. Someone close to me tells me I am SOOOO “out of it”. Well, if you want help with a concept, ask me( 9th House stellium) but if you think one brick doesn’t fit next to the other on the porch or that the water is getting too close to the front door, quick, find a Virgo. The person who commented on me is a Virgo, so we are in business ( if we don’t kill each other). I started thinking about how a Mars in Libra cannot make up his mind. He is SOOOO indecisive. All those meanderings is what brought me to this article. I hope you enjoy it, better yet, have a chuckle.(Please, lighten up, all you politically correct peeps. Do you ever just relax and have a laugh?)

Venus in Virgo—Picky about smells and tastes

Venus in Scorpio—–Intense when in love

Pluto square Venus–Obsessive when in love

Pluto in the 12th House—-Fake nice

Mars in Aries—Always “Up for a Cause”

Saturn Conjunct the Ascendant—Grew up too early

Venus in Aquarius—–Liking space in relationships

Mars in Pisces—Too Lazy to work

Mars in Gemini–bored with everything

Saturn Conjunct Venus–Trying So Hard to “Be More Perfect”

Venus in Sagittarius——So easily bored when in love.

Sun conjunct Pluto—Soo much of a powerhouse ( Check out the house. Therein lies his power)

Venus conjunct Pluto—-Soo intense and obsessive when in love.