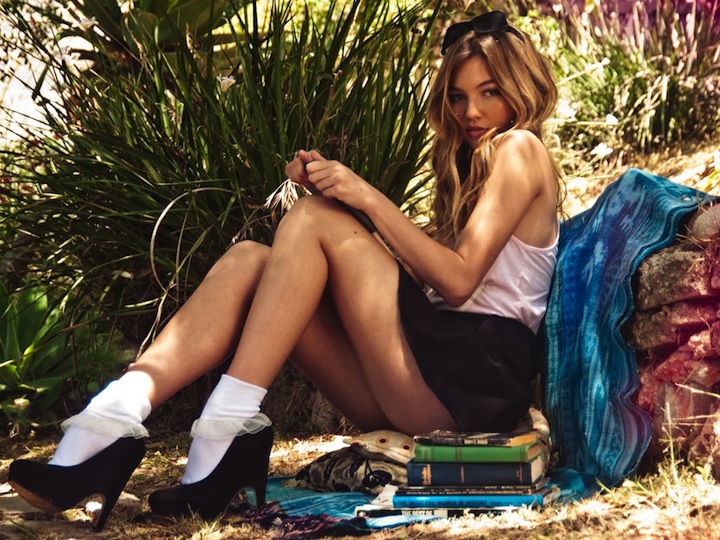 I may seem obsessed with this topic. It is because I grew up with someone with low empathy. I could not fathom what was the problem, as a child or as an adult. It took me decades and decades to understand the workings of a person with low empathy. I am fortunate in that my chart does not allow for this. I am a Cancer Moon conjunct the MC. My Moon makes two aspects. It has a conjunction with Mars at 9 degrees and a trine with Saturn at 8 degrees

I will explain these placements for those who do not understand Astrology. Cancer Moon is the most tender Moon. It is in it’s Home or Domicile. This makes for a planet that resonates the best of that planet. The Moon is ones heart. One’s heart has a great deal to do with one’s empathy. A tender heart is one of the roots for empathy.  If any Moon has a lot of squares and oppositions, it may become cold. The Cancer Moon is no exception. However, my Moon does not have these, so I retained my empathy where others may have lost theirs.

At any rate, my article is about the mask of the sociopath. If you Google women and their relationships with sociopaths, you will find common themes. One is that they found their best friend and soul mate. The sociopath can morph into whatever you want. They have a fluid self, in the manner of water. They are the shape shifters written about in myths. It is a fascinating process. They can mirror a person so the person falls in love with himself, shall we say. He falls in love with all his OWN hopes and dreams. He, in turn, will give up all for the sociopath who gives him the key to himself.

This is how the relationship with the sociopath works, in my opinion. The sociopath is an expert in mirroring. If one was abused as a child, one was not mirrored. Mirroring is an actual process which changes the brain of the baby. The mother shows the baby that she understands his needs. He, in turn, comes to accept himself. This mirroring process is vital. However, it does not always happen. The lack of this sets one up for the relationship with a sociopath.

I think one can make a direct correlation from an abused background to a relationship with a sociopath. I am using women, but men would have the same dynamics.

One’s empathy is core to being human. Humans have an innate ability to relate to each other. That connection is one’s empathy. Without it, one can never truly touch the heart of another person. Hence, the sociopath lives in the manner of being underwater.

God can heal the sociopath as easily as God can heal a cold. God’s  power reaches to the depths of man and provides transforming. Hence, no one is beyond God’s reach. However, for the person who falls in love with a sociopath, much pain and suffering would likely ensue.  Understanding that is the purpose of this article.

11 thoughts on “Behind the Mask of the Sociopath”