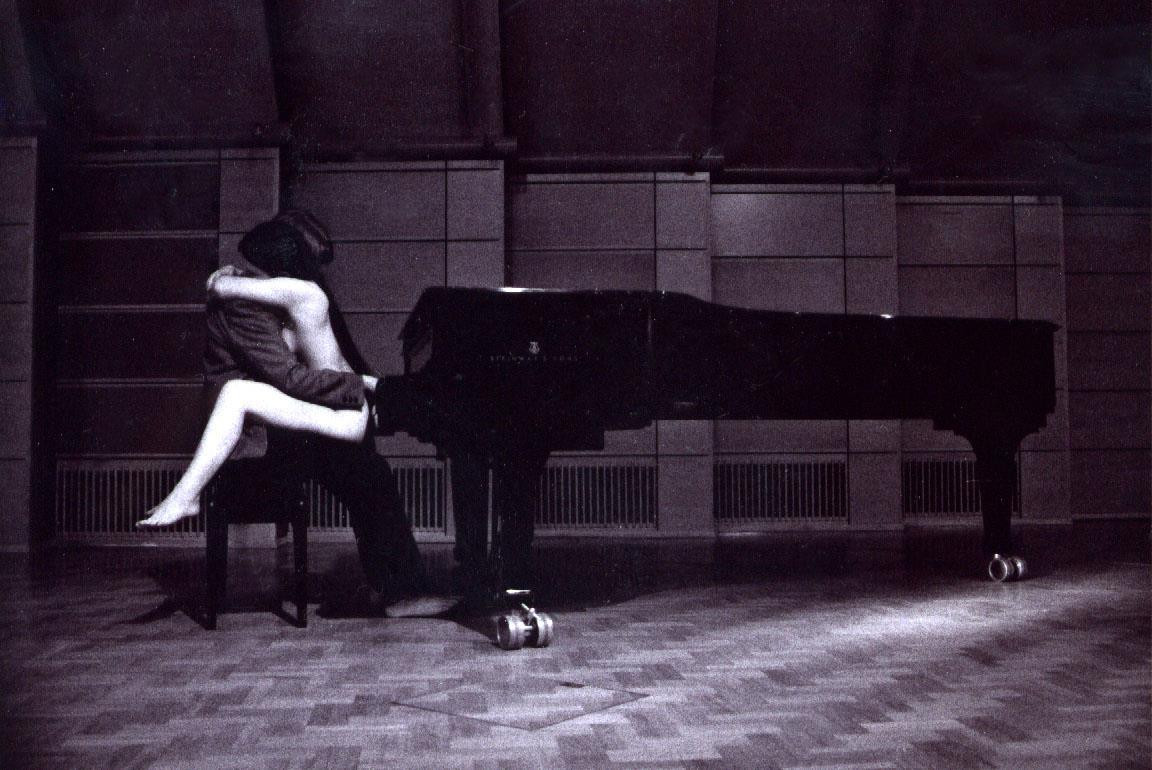 God sent me a wonderful friend. He will know who he is when he reads this. This person showed me that I will never push friendships again. They happen naturally. I remember when I was a child and I would recognize a friend. It was a falling in love of sorts.

At any rate, this man helped me to see myself and I helped him to see himself. In the process, we started talking about boundaries. It went into my head and then I forgot it. However, after my last article some wonderful things happened. They were not big outer things but big inner things, which are better.

I wrote the article about the Malignant Narcissist. After that, something in me opened . *”Names” commented and he was right. When one has a huge problem with someone, one has a trauma hole that is filled by this person. That is not to say that the person is not obnoxious, but there are many obnoxious people in the world, from whom one can simply walk away. Hence, the person making one deleriously crazy has a hook . “Name’s” words went deep. He was right. I took that as a lesson. I could see how I was making my own heaven and hell, if one could call it that. I was designing the pages of the book, walking in and blaming someone else.

This is how I have lived my life since my early teens. It was normal to me. There was no gap of awareness through which I could walk through to a new reality. Understanding this helped me to understand the people who hurt me. They had no gap of awareness, either.

One wonders how one goes from one state to the next. Several things happened to me in the past few months. I made a commitment to make the Bible more a part of my daily life. I like Kennth Hagin the best. I threw away all my other CDs because they pale next to Hagin. Little by little, the Bible started permeating me.

My hard kernel, to which I was madly defending, was shame. I truly felt I had to be perfect to be loved or love myself. I don’t even know what perfect looked like but knew *I* was not it. One day, I was walking in my garden thinking that I screwed up, once again, because everything was a mess. Then, I felt a prompting inside. It was “telling” me that I had a beautiful garden and that was not a failure.

I felt strange thinking of this new paradigm but it felt reasonable. Later, I was in my garden again. This time, an inner prompting said that being normal does not mean being perfect. Once again, I knew there was powerful wisdom in those words.

Later, I met my friend and he felt like a kindred soul. One needs kindred souls on one’s journey. Many people will not understand but a few will. God will bring you the few, if you ask. I did ask, although I forgot. At any rate, my friend and I talked about everything and I felt I could venture out of my diamond encrusted crab shell, a bit. That was part of my awakening.

PS “Names” is one of the people who commented on my last article.