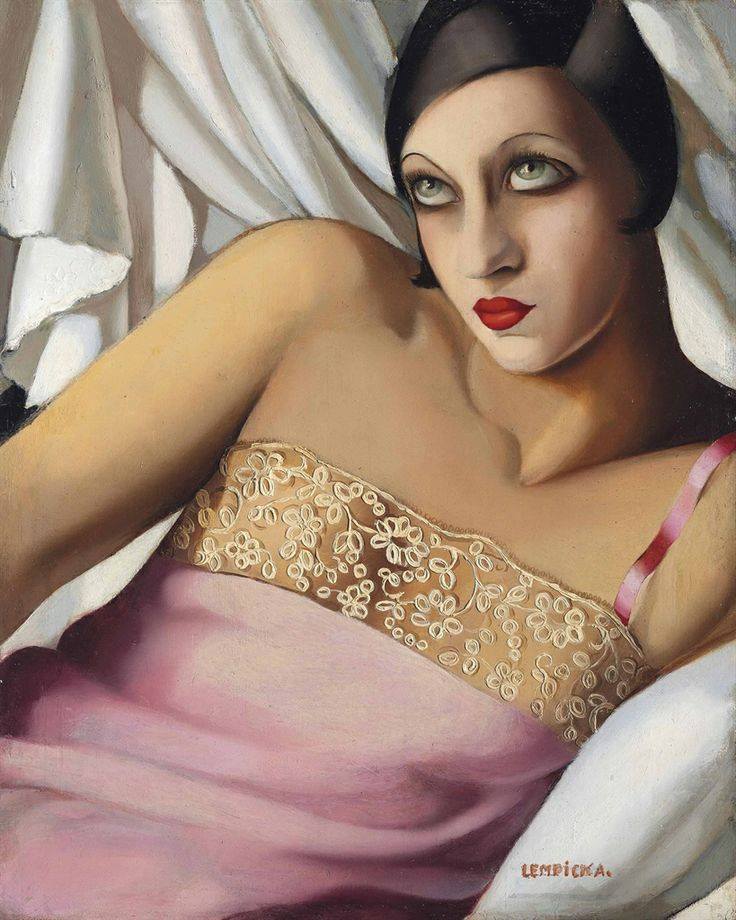 1. This person has no empathy.

2. This person enjoys hurting others. Normal people may like getting power over others but EMPATHY stops them from brutality, usually. In the case of the person with no empathy, there is nothing stopping them.

3. They have boatloads of empathy for themselves. Hence, they will cry and wail when someone hurts them, but they will have no compunction hurting someone else in the very same manner.

6. The Malignant Narcissist is a very, very insecure person with a weak sense of self. Contrarily, they seem to have a very bloated sense of self. Think of the Ted Baxter on the Mary Tyler Moore show. He was obnoxiously “confident”. However, the root of this behavior was a very deep sense of insecurity, which is really to be pitied. However, the person is, usually, extremely repulsive, to be very honest, so one does not pity them. However, one really should.

7. The Malignant Narcissist hides in a small,usually, group of people to whom she shows an entirely different personality. That way, she can USE those people to appear as if the people who actually see her are in error in their correct perception.

8. The Malignant Narcissist will engineer situations in which she provokes others. When others respond with anger, she blames them for their reaction. Hence, if one needs to deal with a Mal Narc( and one, usually, will have to deal with one, at some point in life) NEVER give them any ammunition with which to turn the tables, such as blame someone else for “threatening” them. Give them no reason to blame you, so all the blame can, rightfully, be on them.

This is not an exhaustive set of traits for the Malignant Narcissist. If you want to study the subject in depth, read Dr Scott Pecks book “People of the Lie–Evil in Everyday Life”

The Astrology of the Malignant Narcissist
1. Empathy is lacking, so we need to focus on chart factors for empathy, first of all. Empathy is the ABILITY to put oneself in the shoes of another. I do think empathy is seen in the chart. If a person lacks empathy, I do not think it is their fault.

2.I think the MN is born, not created from her environment. This is a controversial point of view and I may be wrong, but if she is not born that way, she is born with a great proclivity to be that way. The environment, simply, TRIGGERED it.Empathy is seen by several chart factors, one of which us water. Some of the others are Jupiter and the Moon.

5. If one has a well aspected Moon, I doubt one could lack empathy. The Moon is the heart and the seat of empathy.

6. In my study of charts of actual sociopaths, of which I knew three, they ALL had a very afflicted Jupiter. Jupiter is a large factor in conscience. Empathy and Conscience are different, but they are related. I do think one needs empathy in order to have a conscience. So, there is some intertwining between these two facets of human nature.

The most important thing to remember is this. They will NEVER, EVER, EVER, EVER change, without an actual miracle. Hence, protect yourself. That is all you can do. That is why I wrote this article.

3 thoughts on “Can You Tell a Malignant Narcissist From the Chart?”