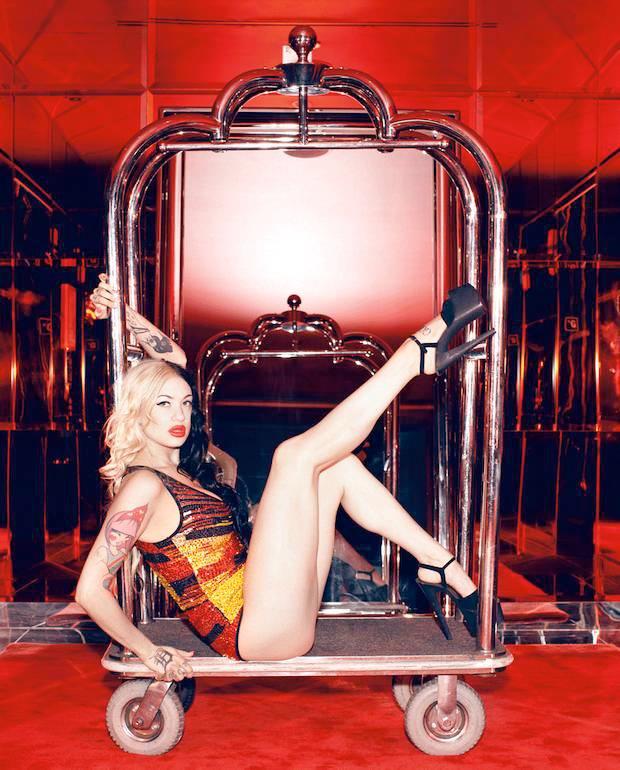 I would say that the short answer is no. The long answer is yes. This may be enigmatic. Discovering that someone is a sociopath is more enigmatic, so bear with me. I will tell you about my most recent experience. This involved another family member but I was involved tangentially. I will explain.

The family member, a person in his 20s, met a young girl. She acted like an angel. If a human can embody an angel, this girl did. I am very perceptive and I could see NO inkling of anything wrong with her. I could see no inkling that she had no conscience. If I had to pick someone who had the most empathy, it would have been she. If I would have picked someone to leave all my possessions, my dog, everything I loved in her keeping, it would have been she. I only know the true story because the sociopath’s relationship with my family member dissolved. Then, I found out that she had law suits against her for the kind of thing my family member experienced.

The most disturbing thing about this story was that there was no inkling that this girl wore an elaborate mask. When I say no inkling, I mean none whatsoever.This one element is what troubles me the most. I pride myself in seeing through people. I can be fooled when my ego gets hooked, but even in those cases, I know, down deep, that there is something wrong. I may choose to dismiss it. However, in this case, there were no red flags, none.

Now, that I think about the red flags, there were some but it was in her behavior and not her conduct. She was a super church member, if I can say that. She was Miss Church. If you said a swear around her, you would feel dirty. That is the kind of demeanor she had. Although, I should not say that, she could laugh and joke about things.

I guess i am trying to avoid identifying her, so I am walking gingerly around the story. The upshot was that she extorted a lot of money from my family member. She did a job for him. He needed the job done. When she saw that, she extorted money for her promise to finish the job. That is the easiest way to say it.

In the interim, she broke into his laptop. She had access to it and was the only person who did. She went into his Facebook as him and started saying bad things about him. In the meantime, we found out she was being sued for doing much the same thing to a church member in one of her previous churches. She is gone now. The most troubling thing to me was that she totally fooled me.

I did not answer the question. In the short term, there may be red flags. Most people ignore these because their egos get involved. One’s ego is very strong. It is the reason we have so many problems. It is the reason behind our life angst. However, minimizing it is very hard and a very long process. Only God can really do it.

So, I suppose the upshot is that if you get fooled by a sociopath who is out to hurt you, you will learn. It probably will not happen again. There may have been no way of foreseeing. I guess my purpose in writing this article was that the Holy Spirit can guide you into all truth. The holy Spirit will not let you get hurt, if you will listen. He speaks in a small voice. He speaks when we listen. That would be the only safeguard in a situation such as the above as there were few external red flags.

I will be back.

3 thoughts on “Can You Tell if Someone is a Sociopath?”