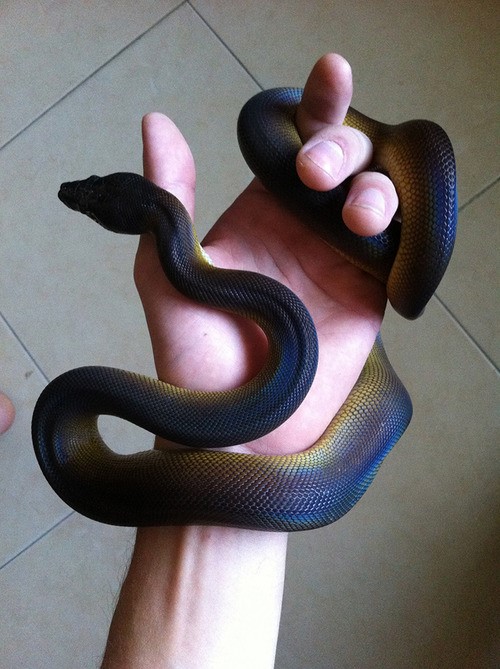 I talk to people and I do charts. From this, I draw conclusions. I do not do so lightly. I have great respect for the reader of this website. I have great respect for the fact that you took your valuable time to come here. In turn,  I will be honest and I will talk about real subjects.  That brings us to the subject of this article—-Dark Sexuality.

I have come across several people with the Asteroid Sado conjunct the Sun. The Sado asteroid is sadism. These people have been honest with me and I appreciate that. They say that they enjoy sadism. I don’t think one has a choice in something like this when one has the Asteroid Sado conjunct the Sun. One could choose to act on it or not, but one could not choose the desire to do so.

Back to the subject of Dark Asteroids. Nessus conjunct the Sun would make the native  want to abuse. I have been told this is true by people with this placement. One would strongly resonate with  any asteroid  conjunct  one’s Sun. That asteroid   would be an important part of one’s identity. It would show to others, as well, even if one did not want that to be the case.The Sun is a planet which does show to others. I  have Circe conjunct the Sun. Circe is not be dark, per se. It is magical in the manner of witchcraft. I think I can bring a magic to the things I love. I think that is one of my gifts.

Apollo is an asteroid that makes people want to worship the native. This would not be dark.

However, any asteroid could MIX with a Dark Asteroid in a synastry and it could become dark. Keep that in mind. One person can bring the Dark Asteroid to another,  making the sexuality dark.

Many people have talked to me about S/M lately. Synastry charts do show this tendency. One person may not have a tendency to dark sexuality but the other person could bring it to him.  Both could have a tendency to it. It could vary like this. One  woman’s natal chart had Dejanira conjunct the North Node. This tells you that she will  learn the lessons of being a victim. This is not a placement anyone would choose. However, some people do have very hard placements such as this.  The man had Sado conjunct the Sun. He wanted an S/M relationship. This seemed to be a perfect fit. This synastry was what inspired me to write this article. I like to deal in real life Astrology even if I have not experience it myself 😀

Please, leave your Comments, as always. I love them!

55 thoughts on “More On Dark Sexuality”