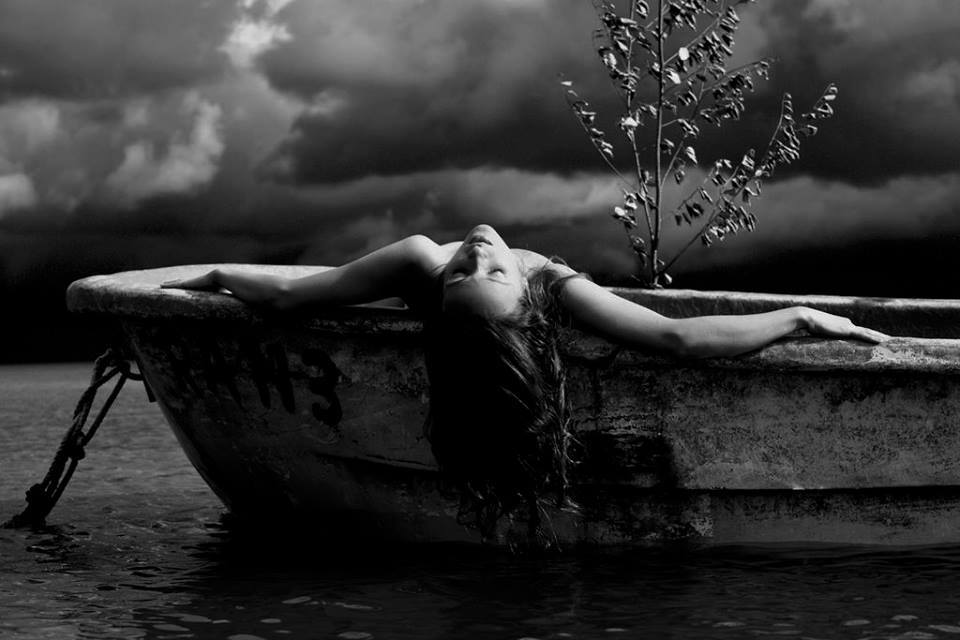 How do I make sense of the Dejanira Asteroid in my chart?

This is a reader’s question and a great one.. Dejanira is the asteroid of the victim. Each person has each and every asteroid. The difference is in the prominence. A prominent Dejanira will make for abuse. People get angry when I am so definitive. What do you want me to do, cloud everything until my article becomes the kind of mush that dominates most of the field of Astrology? Not me, I will call it as I see it. The reader is free to read or not, but I will not succumb to political correctness *SIGH*

With that out of the way, let’s get started. Dejanira is Asteroid Number 157. One can find it by adding the number 157 to the extended chart option on Astro.com. There are many ways to derive information from the placement of Dejanira in your chart.. First of all, any asteroid that touches PERSONAL parts of the chart is personal. This may seem self explanatory. The personal parts of the chart are as follow—The Ascendent, Descendent, MC, IC, Sun, Moon, Mercury, Venus and Mars.

Saturn, Jupiter and Chiron are not considered personal planets, so I would put them on a secondary level of importance. Neptune, Pluto and Uranus are generational planets, so would be on a tertiary level. Hence, if Dejanira conjuncts any personal part of the chart, at 3 degrees or lesser oeb, one has a prominent Dejanira. I will add something else here. The Child Asteroid(Number 4580) seems to be a powerful indicator of one’s childhood. When Dejanira conjuncts the Child Asteroid, abuse, always, seems to occur.

Dejanira conjunct the Sun seems to bode for a life of being a victim, but it does not seem to wound as deeply as the above placements. The same seems to hold true for Mars and Mercury. The Sun and Mars are what are called active planets. This is what the Chinese call yang planets. Hence, the person does not seem to take the victim mentality as deeply. However, Dejanira conjunct any personal planet may set the native down the path of victim hood through no fault of her or his own.The person did not choose his chart. He has the power to respond, only. All charts can be overcome by God, too.

Dejanira would, also, play a large role in the person’s life, if it were conjunct the North Node. In fact, I should have added this to the personal placements because it is one of the most personal. The NN is one”s purpose. Hence, any asteroid which conjuncts the NN will show one’s purpose. With Dejanira, one will learn the lessons of being a victim. Hopefully, one can transmute the lessons into helping others after one has learned them, himself. However, this will not happen until one masters them on one’s own.

Once again, I know I have not covered everything but will stop here, so the article  does not get too long.

I await your Comments, as always.