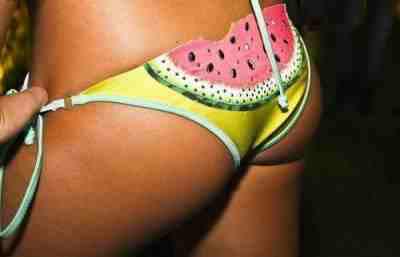 Let’s talk about planets in their Detriment or Fall. Even for a beginner, you can check this. You can Google this, or I will put a chart. Venus is in it’s Detriment in Scorpio and Aries.Venus is it’s Home( Domicile) in Taurus and Libra. Venus is Exalted in Pisces, so is it’s it’s Fall in Virgo( the sign opposite to Pisces) Domiciles and Detriments are in opposite signs. Exaltations and Falls are in opposite signs. I am going to do an article on Venus in Virgo because that presents a whole different set of problems, than Venus in Scorpio.

Back to Venus in Scorpio, which is our subject, at hand. Scorpio is the most passionate and most intense sign of the Zodiac. Mars loves Scorpio, as he is a hunter and seducer, in the highest degree. Even woman with Mars in Scorpio are go-getters. They will go after a man or a job, with a hunter’s prowess. Mars in Scorpio is a magical placement. If you have it, the gods shined down on you. Venus is another story, though. Venus is a yin planet. Yin things are passive and receptive. Think of an old fashioned lady, at a ball. She waits for the man to sign her dance card. She holds herself, demurely. She does not fling herself across the room, at any man who catches her eye. She has exquisite manners and functions with ease, in her role of a lady. Venus in Scorpio will have too much passion to stay bundled up, in the corset, which was the costume of ladies of old. She will want to fling it off, in an act of rebellion because the corset is just too darn tight. The whole room would stare at her, as she slunk to the back, embarrassed and humiliated.

Of course, a Venus in Scorpio is not destined to act this way, but she wants to. That is the thing. These desires are strong in her, due to the Scorpio placement. There seems to be no way to really tell her she is OK. You may tell her, but you know she is brushing you aside. My conclusion is that a planet in it’s Detriment is forever uncomfortable. I have Mars in it’s Fall and I forever struggle with assertion and anger. It is classic to Mars in Cancer, as is feeling too passionate for Venus in Scorpio.

Check your chart for planets in the Detriment and Fall and write to me about your experiences.