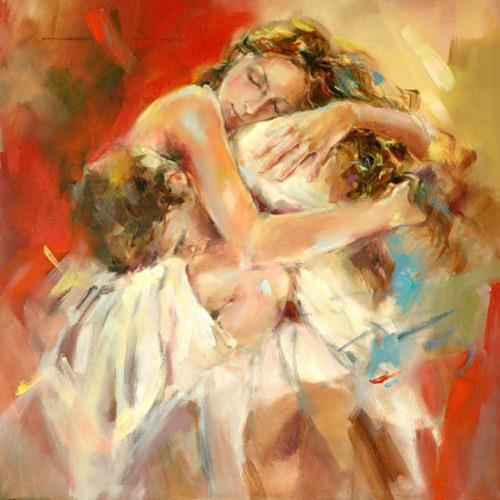 Some things are too intense to exist. Moon/Pluto would be a contender. The moon is your deepest heart. You show it to an animal, a child, a lover and God. When your moon touches a person’s Pluto, you join a club of a few. This is the love of a mother for her breastfeeding baby and a love of a woman for her lover, in one. The love is not of this world. The connection is not of this world. It is Healthcliff screaming for Kathy, as he runs through the moors. Moon/Pluto in synastry is once in a lifetime.It is your one and only. You will die with his name on your lips. This goes out to all you Moon/Pluto’s with love and understanding.

The Sugarbabes tell it as it is.

323 thoughts on “Moon/Pluto in Synastry”