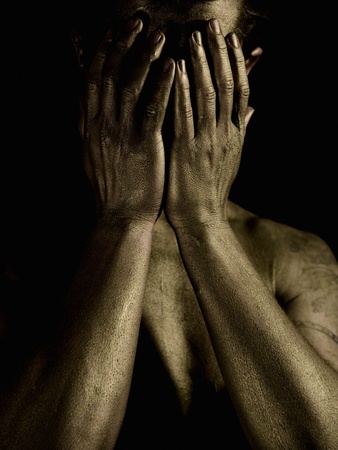 How did it happen that we were falling in love and suddenly he wants to be friends?The chart tells all. When this happens, it could be a number of factors . Usually, there were strong attraction aspects in synastry involving Uranus. Strong Uranus relationships may end as rapidly as they begin. They may end by seemingly falling of the face of the earth . One got hit by Uranus’ thunderbolt. One is dazed as if by an actual electrical shock. Uranus rules all shocks, electrical and emotional.The shock of falling in love fast and it’s ending fast is as real a shock as any. Passion has a shelf life. Afterwards, one needs a heart and soul connection. Hence, in the aforementioned situation there may have been attraction aspects only. In this case, if one would have spent the time getting to know a person rather than following passion, one would have figured out that there were not sustaining aspects .One would not have to have suffered the pains of becoming lovers and then having to go to friends.

If Pluto touches Venus or the Moon in synastry, one will have more than Uranus type of attraction. One will be bowled over by a wave of passion. If Uranus is a lightning bolt. Pluto is a tidal wave. Pluto may last longer than Uranus. A Pluto relationship could last a long time just on pure passion as there is pure, animal passion. However, even the greatest passion eventually passes. Hence, this relationship may be resigned to just friends too. I suppose all roads to lead to the moon. Moon in an easy aspect to Moon in synastry would provide the best friend aspect. Being best friends will sustain you when the passion wanes. My single vote for a relationship is Moon trine Moon. If one has the passion AND the Moons, consider oneself a very fortunate soul.