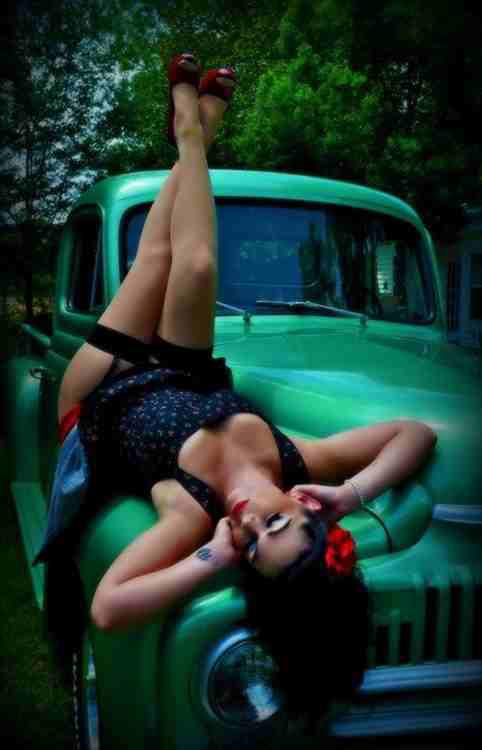 I am writing this for two groups. One is the guy who tries to be the nice guy and loses the girl to the bad boy. The other is the girl who falls for the bad guy, while crying on the shoulder of the good guy People are complicated. Therein lies the rub. Let me see if I can open myself up enough( i.e. expose myself ) to tackle this subject. *Sigh*

I am very passionate about truth. That is because lies will kill you. If you see someone who is dying from his emotional problems, the simple truth would heal him. However, he is armored with defenses that make his accepting of it, impossible. That is what therapy is designed to accomplish, but it does so, poorly. First of all, most therapists are impotent, in my experience. Second, the person has an arsenal of defenses built up, which it would take a great deal of emotional work to release. Most therapists go at this in a left brain way, which engages the logical side of the brain. This will never work, as the emotional side of the brain must release and reorganize itself. Talk therapy will not help if one spends a lifetime on it.

Back, again, to girls and bad boys. All woman are attracted to the bad boy, in varying degrees. I think it is because we, all, know we are bad, at the core. Society dresses us up with social graces, but inside we know what we are. The nice guy will not show us who we are. The bad boy knows. We know he knows. That is what becomes the perfect marriage, so to speak.

The bad boy allows us to be who we are: bad. He allows us to experience our “bad” passions, which are really not bad, such socially taboo.

Usually, the bad boy does not follow social mores. That allows the good girl to cast them off when she is with him, in a way she cannot do without him.