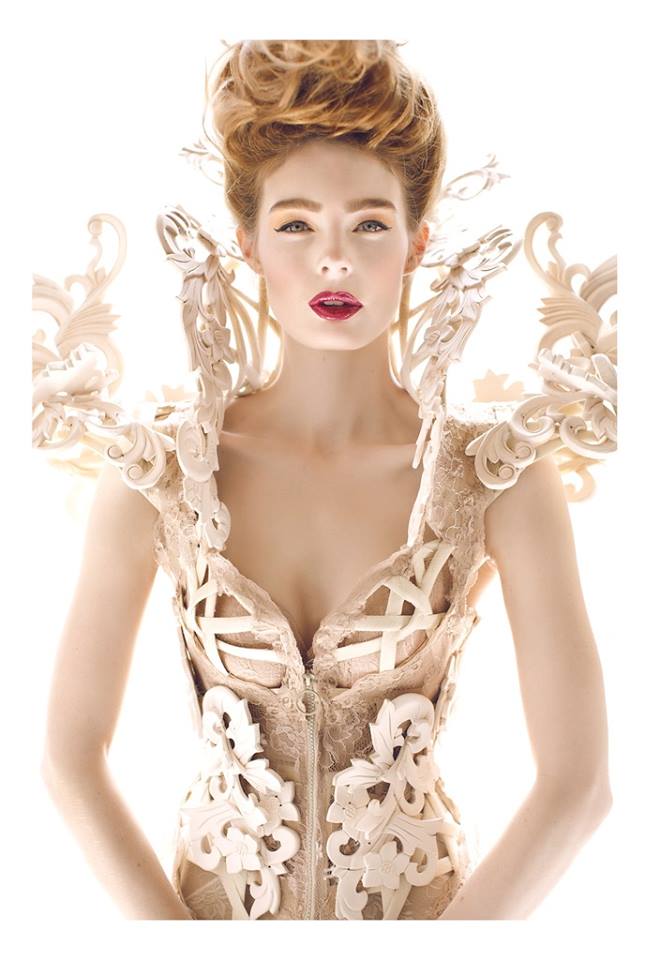 Chiron is a misunderstood planet. I resonate with it. I have it Retrograde in the 4th House. A Retrograde Chiron forces one to learn the lessons of pain very deeply by simply cycling in it. If one sees a Retrograde Chiron in the chart, one knows that this native has been tested in the domain of pain.

I think one’s Chiron sign may be a factor in whom one likes( and in whom one irritates) However, it would not be  a linear relationship. This is due to the fact that one may have many  other planets in the sign of Chiron,muddying the picture. However, I do think one would be wise to pay attention to one’s Chiron sign in this matter, though.

I had the unfortunate experience of someone taking a deep dislike to me( I know——- HOW could this happen 😀 ) Of course, I wanted to see the synastry and eventually did. Her Mars was smack dab conjunct my Mercury. I am a Gemini Sun, Mercury and Venus. Hence, Mercury is very important in my chart. I think one has to look especially closely at the pivotal planets in one’s chart when looking at this kind of interaction

I had a similar experience as above. This time, someone’s Mars was conjunct my Moon. The two situations felt very similar to me.

This nasty little asteroid is just what it says. Check it out when you get a little niggling there may be something wrong.

Conversely, a person with a Void may be repulsed by a person high in that element. I have found this, too. In this case, I am not talking about romantic relationships. I have Cancer Moon conjunct the MC so I show the face of water to the world. If I have problems with people, more times than naught, it is with Water Voids.

There must be some attraction/repulsion factor going on.

8. Being the Missing Leg in Someone’s T Square To Make it a Grand Cross

This is an interesting one. If you have a very sensitive planet such as an Unaspected planet, for example, a Chart Ruler or simply a planet that is strong in your chart  and this planet becomes the missing leg in the T square of another, watch out for the feeling of revulsion. When my Unaspected Venus made this placement in the chart of a person, he and I were like opposite pole magnets. I have a female to whom I have a  similar revulsion but she will not show anyone her chart, so I cannot say on that one. I am quite sure that my Venus, Moon, or Mercury fill  in a T square for her.

Conversely, if you become a leg to a Grand trine, you will feel very warmly to the person and they will feel the same.

9. Moon square Moon
I have seen people enter into these relationships with high hopes to “foil” Astrology. Astrology can never be fooled, dear heart. That would be like trying to fool Mother Nature *Thunder cap”> The Moon is one’s deepest heart. A square is a thwart, an inviolable barrier. Hence, when it all comes down to the heart( and it, always, does), these natives will not understand each other. To give a very simple example. One person may laugh at a scene in a movie and the other may cry.

Lucifer is a “know it all” Lucifer really irritates me. Lucifer has to have the BEST opinion, the BEST way of doing things etc. In the case of Lucifer conjunct the Sun, the Lucifer person will, likely, try to “one-up” the Sun person as a theme in the relationship, not too pleasant!

12. The North Node Conjunct Nessus(7066)
I get the most harassment for my stand on Nessus. I think Nessus is abuse. Hence, the Nessus person will, likely, abuse the North Node person. The details of such can be seen in a closer look at the entire chart. However, one does not disregard the North Node, or does so at one’s peril.

No one believes Kassandra. This is very sad and happens all too frequently. In the case of Kassandra conjunct the Sun, the Sun person may try to take away the reality of the Kassandra person. This is very painful, as all of us know, who have experienced this.

Blewett(blew it) seems to be what it denotes, failure. That which conjuncts the North Node will be a theme of the relationship.

15. Mars Square Mars
This may start out as sexy “violent” passion. By violent, I hope you know I don’t mean actual violence *sigh* I refer to a passion that borders on the untamed and undomesticated, shall we say. This relationship may start out with a strong attraction and end with one person dead.