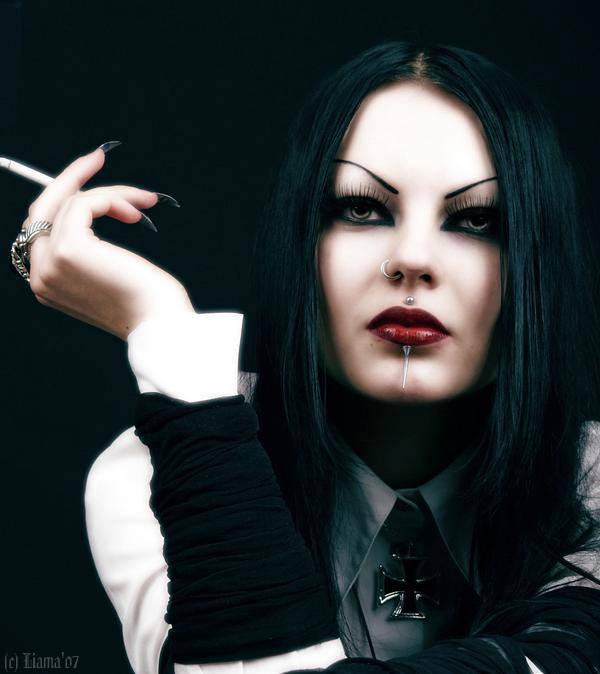 I don’t know if you are like I am, but I ask why? Why did I have my mother when I had so much potential to do and be whatever I wanted. Why did I have my mother, who was  such an impasse that I shut my feelings down  for a lifetime. Why couldn’t I have had the mother’s I saw at my friend’s houses? Why couldn’t I have had one of my aunts? I have asked this question thousands of times. I think God answered me and I will share that with you in this article.

The chart is our earth suit. How could it be otherwise when an astrologer can describe a person, in  exquisite  detail, just by a look at a chart. I have done hundreds of charts, in which I have known nothing about the person but described them with such unerring accuracy, such  that the person was stunned. It is not me, a humble six year student of Astrology. It is the natal chart. The natal chart is made from God.Hence, that leads us to the conclusion that each person was fashioned by God, just as God wanted him. This corresponds to the verse in the Bible which says that every hair on one’s head is numbered.

One aspect in my chart got me going down this line of reasoning  is the Child asteroid conjunct Dejanira, the victim asteroid, in my own chart. This is an indication that I would be abused. The worst abuse is Moon conjunct Deja. This leads to Borderline Personality Disorder in almost all of the cases I have seen. Child conjunct Dejanira is second to this. The effects are not as devastating but devastating enough. Hence, I started thinking that if my mother had died, someone else would have come forth to abuse me.  One’s chart is given to one, as is one’s race. One cannot change either. Only God knows the whys. When we get to Heaven, we can ask him,but by then,  we won’t care.

Onto other aspects which cause pain. Everyone has a Chiron. Hence, everyone has a core wound, although it is different for each person. The House of Chiron shows our area of wounding. If it does not, for you, I think your time of birth may be wrong. Sometimes a few minutes can change House placements. I will stand on the fact that one’s deepest wound is in the House of Chiron. For me, it is the 4th House, the House of the mother. Aspects to Chiron exacerbate or mitigate Chiron’s pain. I can discuss this in another article. In this one, I want to point our that everyone has an area of pain. That seems to help when one feels alone and that one has it the worst.

There are so many painful aspects in the charts that I don’t know where to begin. Chiron conjunct the ASC seems to be severe bullying in almost all cases. The orb is key here. The closer, the worse the bullying.

Mercury combust the Sun seems to be one of the very hardest aspects and overlooked by many Astrologers. It makes the person very, very, very self centered and self absorbed, through no fault of their own.

12th house planets are very hard. Each one has a different  challenge. The 12th house suppresses what it touches. Hence, one is suppressed in the sphere of the planet. With the Moon, one’s emotions are suppressed. Hence, it is very hard to feel one’s emotions, let alone express them. With Mars, it is very hard to be assertive. With Uranus, one may have hidden kink, to which one is ashamed. With Pluto, one may have a double life.One gril was a sweet, mild mannered nurse’s aide by day and a wild, wold  women by night. The Asteroid Sedna shows extreme betrayal by men, usually starting with the father.

These are just a few challenges. However, my point is that we bemoan our challenges, or at least I do. Maybe, I am alone but I kind of doubt it. I think the answer to my question of why is that God designed us with struggles. I think he wanted to humble us so we would find him. If one does not have struggles( and I do know some people who don’t have too many) they can have a kind of pride, hubris. When this happens, they won’t bow their knee to God. Maybe, they were not the winners, after all, but the losers.