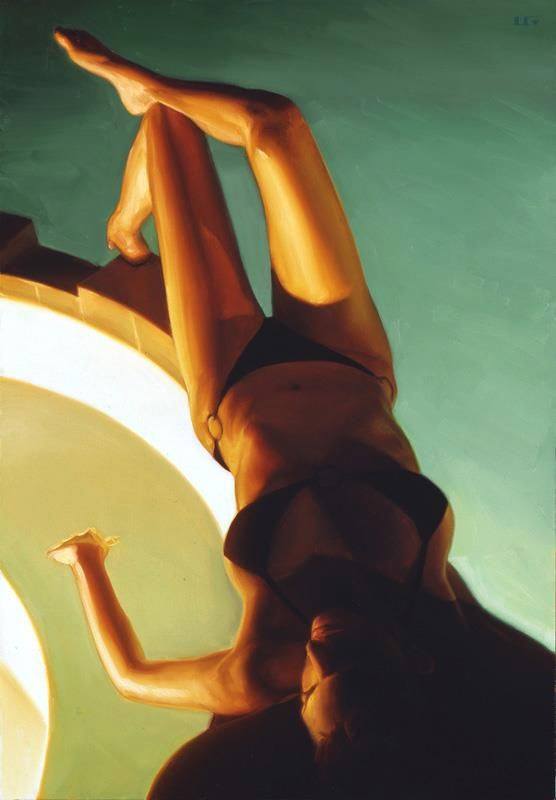 1. Bilk(4425) Conjunct the Sun
I have a friend with this. He is my friend, but left to his own devices, he will take advantage of me monetarily. Bilk does not seem to be major or minor crime, such s shoplifting, for example, as much as taking advantage of people.

2. Bilk (4425)Conjunct the North Node
There may be a life long theme of taking advantage of others financially.

3. Mercury square Neptune
I am not saying these natives WILL take advantage of you. I am saying that they may make a fantasy world and inhabit it. This could manifest in lies and other deceptions.

4. Mercury Oppose Neptune
These natives may, also, be able to deceive others by “playing loose with the truth”.

5 Lie(26955) Conjunct the Ascendant
If I had to have financial dealings with this native, I would watch everything.

6. Lie (26955)Conjunct the North Node
This native may have a life made up of a web of lies. If he told me I looked cute in that dress, I would return it.

7.Mercury Conjunct Neptune
These natives are wonderful story tellers. Stephen King, my all time favorite author, has a 3-4 degree conjunction. I think the closer conjunctions may be more problematic for living in fantasy, which may include lying and deception. I am not saying all natives with the Mercury/Neptune conjunction are liars, but all will have an excellent imagination!

8. Bilk (4425)Conjunct the MC
This native may take advantage of people on the job. He may be known as such.

9. Mercury Conjunct Lie(26955)
This native may lie, as a natural course of action.

10.. Mercury Conjunct Bilk(4425)
This native may be a schemer, particularly when it comes to financial schemes, both large and small. For example, if he fixes your toilet, he may buy a used part and jack up the price until you are paying for the cost of your Mercedes.

NOTE
People have asked me to define Bilk and Lie. I will add some dictionary definitions for you.

Ever paid a restaurant bill only to discover they charged you for stuff you never had? What they did was bilk you — cheat you out of money that was justly yours. Shady companies are forever bilking their investors.

To bilk someone is slightly different from plain robbing them, though the effect is the same; it implies a non-violent, subtle and devious method masquerading as legitimate. Bernie Madoff, the Ponzi scheme king, was a classic bilker. On a more enjoyable note, one of the greatest bilkers in TV history was the appropriately named Sergeant Bilko, played by the comedian Phil Silvers. His eternal card games, promotions and get-rich-quick schemes were all designed to part some poor sucker from their cash. Watch and learn from the master.

When you don’t tell the truth, you lie.