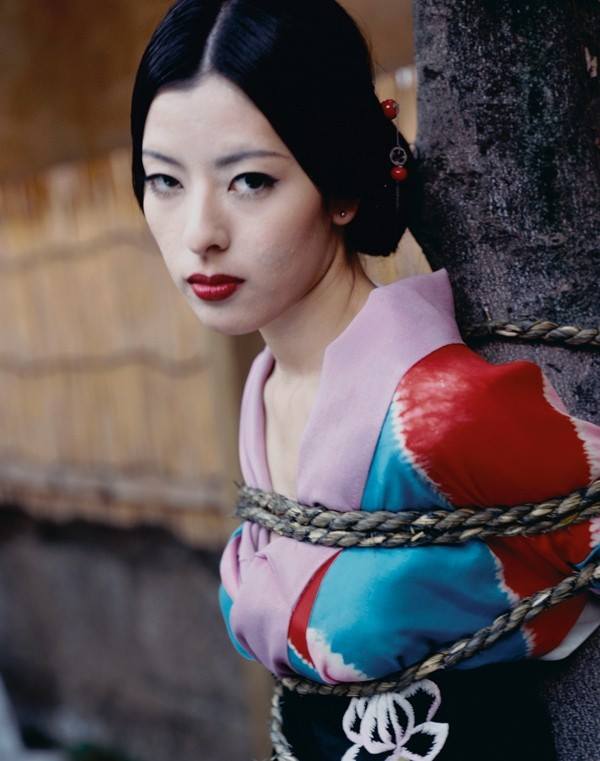 I know two such people. I know them well enough to know that they bring bad  effects to people. How so, you may ask? They seem to like to hurt others. They seem to like to demean others. Every person has a dark side. However, this side is not all they have or all they present. It is one side of them. With these people who are curses, it seems like it is ALL they are( or so much that it is virtually all)

I don’t think the chart can really explain this. It may to some degree. I have placements in mind that would tend to make people that way but the person would have to have so many of them or have them so intensely that a discussion may not be worthwhile. However, you could convince me to do so 😀

I think in these two cases, there is a personality disorder. In one, it is a sociopath. In the other, it is a Malignant Narcissist. For the sociopath, the chart is almost classic. Hence, the chart could explain the personality disorder. Every single planet but one squares or opposes Jupiter, which is the planet of conscience. There is one good aspect–Moon trine Venus. This one aspect would show a way out but the person would need to take it. In my opinion, the person would need God to help him take it. I don’t think one can change a personality disorder without God. With God, it could be done. I have seen sociopaths change. However, it was only with a Born Again experience with Jesus. That is my opinion and my experience.

With the Mal Narc, the prominent part of the chart that seems to highlight a personality disorder is the EXACT Mercury combust the Sun in Aqua. With a combust, every degree counts to such a great degree that I cannot emphasize this enough. With her, she does not realize  the impact she has on others. The exact combust may make someone SO self centered that other people’s feelings simply may not exist. I have seen that with this person. She seems shocked to realize that she even has the power to hurt others. It is a strange kind of reality when a person can do or say what she pleases and when people get hurt, blame them. However, that is this person’s reality.

Uranus would play a role here, too .Most people follow social norms. However, if you have a wild card kind of Uranus, you would not feel you had to. The sociopath has a truly Unaspected Uranus which is very, very rare. Most Unaspected Uranus’ have an aspect with outer planets. This is allowed due to the generational nature of it. Hence, a true Unaspected Uranus is rare.

With the Mal Narc, Uranus is her chart ruler. It opposes Jupiter exactly. She loves to shock. She loves that thrill of undermining a person and going in for the kill.

Now, you may ask if these people ever do anything positive? Yes, of course. I am sure that Ted Bundy helped an old lady across the street. In this manner, these people may help people. However, for the people who are in every day relationships with these people, the effect is a diminishing of the life of others. It can’t help but be, really.

Do these kinds of people want to change? They may want to be different but I don’t think they would have what it would take to humble themselves and actually seek help based on true humility. I don’t see how they could be helped any other way.

Hence, is it hopeless? In most cases, I would say YES.

22 thoughts on “Can Some People Be a Curse on Two Feet?”