We all wonder if we are evil. I suppose we all are. I suppose we are many layered. Some layers of the human being are evil. What is evil exactly? We have a segment of ourselves that came in when Adam disobeyed. That compartment is the ego. The ego is what makes us separate from God and other people. It is what makes us afraid, as we fear loss of the ego, through diminishing of ourselves through rejection, loss of prestige, approval of others and, ultimately, death. If you have ever had an OBE( out of body) your ego is gone. You are conscious, but without ego. The NDE( Near Death Experience) seems to change people,as ego is lost. Also, many people see Heaven, and as such, fear of death is gone.

Back to evil, if one accepts one’s fallen human side , one would not be evil. It is in the rejection that one becomes hidden from oneself. In doing that, one can become evil. One will put up masks and layers of deceptions, so as not see one as one is. One must, usually, act perfect, so others can buttress up the false self, which is the nature of the mask. If anyone threatens to unmask this person, there will be no end to the cruelty that the masked person will unleash. Defending the mask is like a life and death struggle.

Vaknin calls this person a Malignant Narcissist. In reality, if the person could shed the mask and adopt his true nature, he would not be evil. In trying to keep up the front, the person will inflict wounds on others, in the nature of a drowning man. What can one do if one has to deal with a person like this? There would be two schools of thought. One would be to ignore and stay out of the way of this person, as they are a train wreck of destruction. The other is to stand up and fight back, as the Mal Narc is really a coward, when faced with someone of strong character and indomitable will.

If one has to deal with a Mal Narc on a continual basis, I would say to fight back. In the process, you will find your own self esteem, which would have been lost if you had a M 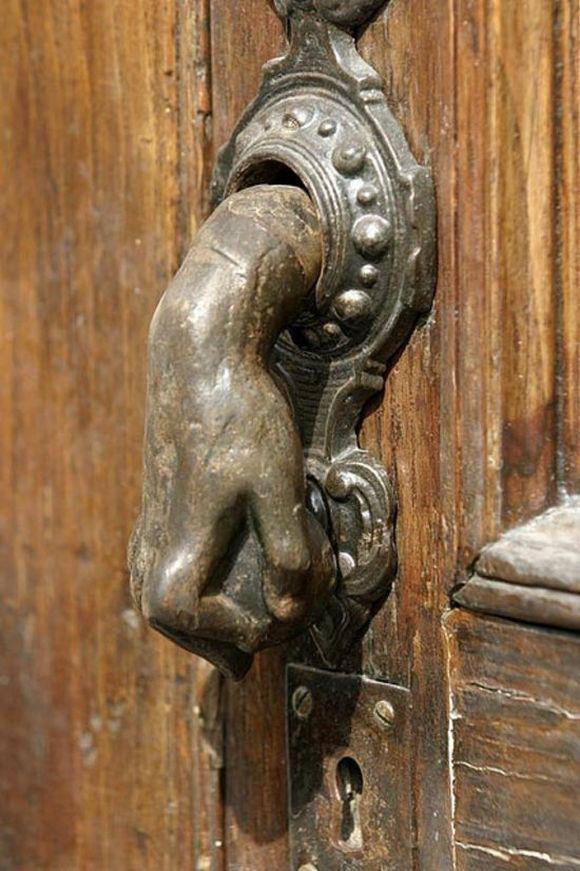 al Narc for a parent.