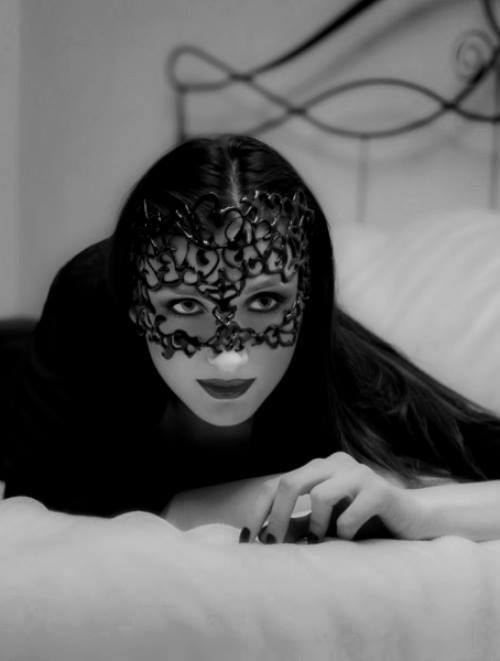 I got this idea from the article on how the Ascendant may make one appear different than he is.

1. Water Ascendant and a Water Void

I have had several clients with this. They don’t know who they are. Most of us don’t, but that is a topic for another day.

In this case, the person may appear very emotional. In one case, the native was everyone’s counselor. However, she did not feel as emotional as she appeared.

She did not feel as empathetic as she appeared. She had a cognitive dissonance.

Cognitive Dissonance was one of the few subjects that made any sense in Psychology. Most of it is the study of the id by the odd. And, yes, we are odd, but so are you.

Back to the subject. Cognitive Dissonance occurs when one cannot hold two different ideas at the same time. Hence, one idea is rejected.

Let me give an example. If one had a mother who was insane but one loved that mother and was dependent on her, one would have to RATIONALIZE this somehow.

The usual way would be to blame oneself. The person would believe that if only she were perfect, her mother would be normal.

When there are what I call “Fake out”placements, cognitive dissonance within the native may result.

2. Earth MC with an Earth Void
This is Donald Trump, whom I love, by the way. Mr Trump appears to be very practical and earth bound. He is a builder, for goodness sake.

That is the quintessential profession for the earthbound sign of Taurus.

At home, he may have a messy closet and drawers with underwear hanging out, just to paint a picture of my room.

Air Ascendant with an Air Void

All of the above traits are air traits. I am high in air and have them.

Fire Ascendant with a Fire Void

These natives may get easily depressed. They may give up easily. Think of the power of fire. It energizes. Hence, lack of fire does the opposite. Think of how you feel when you are cold. You want to go into a little ball.

Hence, the native with a Fire Ascendant may act like a spit ball. She may act as if she has great vivacity. However, when people get to know her, they may see that is was not the case.