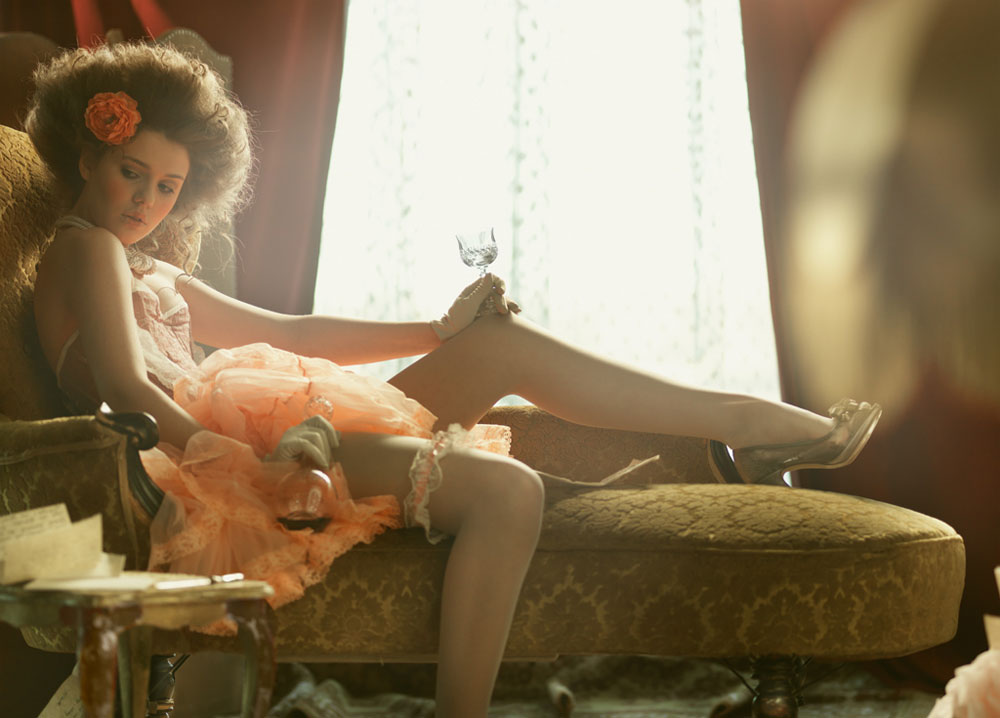 I can be tenacious when I want. Ask the few people who have worked me up to the point that they beg  mercy for me to let them go.

They wish they never started the game, if you could call it that. However, once you get me going to that degree, you made your bed and you lie in it That is my mother’s favorite saying. She said it when I fell down or made a mistake.The point was that I should suffer and she would be happy for it.

If I get off on my missteps, it will be a whole other story. For now, I am trying to tell you how I became bad. First of all, I stayed good for a long time. It was pure tensile strength.  I was normal. What is normal? It is accepting what is without putting a lot of fluff on it. By that standard, I was normal However, I despised my mother.I could never despise her in peace because I pitied her and I loved her, too.

My mother looked goofy. She was too tall. She wore orange stretch pants. Her feet were huge, but in all her goofiness, I loved her. I was her doll. She doted on me but she hated that I was her pretty,little doll.

My love for her was like that for an animal who bites you but you can’t get rid of it. People tell you to take it to the pound  but you don’t. I was like the victim of a flesh eating bacteria. I  lost fingers and toes and then limbs.  Finally, I was  just  a torso like the person who is born a monster.

I raised my hand to the sky and begged God to  show me  reality but nothing happened so, I decided I must be crazy.  I threw myself away the way you would a bad set of clothes that got so dirty, in some unseemly way, that you throw them out the car window or into a  dumpster behind a restaurant.

I became  the sanitized version of myself like  a smutty song that they want to peddle to kids as something it is not.  Likewise, my life became grey. I could never make the grey go away, no matter what I did. I tried everything from bad things to good things from the nun version to the wicked version but the grey remained.

With it came a cloying sadness that mixed with the grey and made mud that surrounded me like Pig Pen’s cloud.  It was  indelible mud, such that  it sticks to your soul.

I slunk around like an animal who hides during the day and comes out at night.  I held on for dear life because the abyss was opening and grinning.  I fought it because I was loved once.

My grandmother died when I was pregnant with my first child. I was  six weeks pregnant when I went to her funeral. I was sick from the baby but did not know, so thought that my heart was just broken and that it broke my body, too.My grandmother loved me..That love  was in my heart like indelible ink, the kind used for a tattoo on your chest of your  girlfriend  or your mother. At her funeral, the casket was so small. How had she become so thin?

She must be the Saturn trine Moon in my chart. I am an earth void, so walk never being able to  touch the ground, but love  kissed me with a kiss that lasted through the ages. Love will do that. Don’t forget it.

11 thoughts on “The Day I Became Bad”