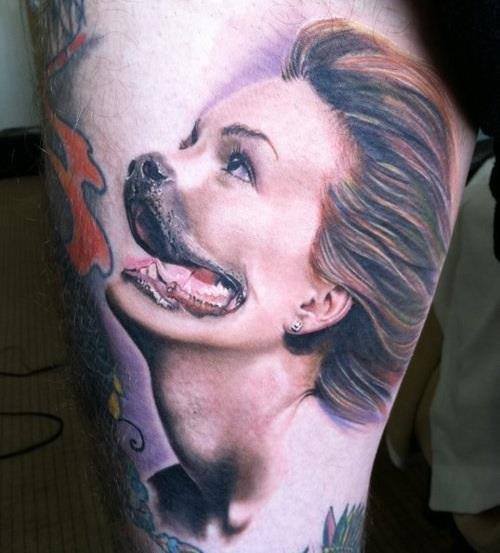 He moved, effortlessly, under the radar, such that I swear he could shape shift. He was dressed in black—- gloves and the rest. He looked like a panther come to life. I should never have loved him, but I could not help myself. I am a strange bird, too. I am not as I seem, so we were the perfect pair in theory. In actuality, it was the worst pain I ever had.

How I came to this point takes some explanation. One does not pop out of the cake doing self destructive things. One builds up to it. In my case, I was fighting so many inner demons I did not notice an outer one, especially when he was so darn delicious.

I fall for words.The people around me call me names like pumpkin and sweet pea. Words make my heart swell. Words break it. Most men can’t talk. It is the rare one who can. That is my Achilles heel. So, of course I would fall for the Panther. It was the chemical reaction of H and O2. It explodes! Voila.

Do you ever wonder the mechanism for human addiction? The yang grabs the yin and they become the yin/yang. That is the short version. My version will take time, like the whispers of the panther that made me do things I shouldn’t.

I was so stupid. Do you know what I mean? I was so stupid that only the Great One could save me from myself. He did, but only after I did enough damage that it was one of those rescues in which the victim arrives on shore, half dead.

I don’t know how I got so lost from the internal compass we all have. My dial spun until it exhausted itself. Then, it broke. It must be that, among other things.

I could never share a man. Can any women? I mean, for real? Women talk dumb.I didn’t know that their talk was about as cheap as the rest of the things they did.

I went into a deep slumber from my early teens. It made me a dunce in emotional affairs. That is how one steps in it and good.

So, you want me to move on. I hear you. You think I’m a tease. Yes, I have been called that, but this is not what this is about. This is how I became noire. My mother molested me. She put me down on the floor at her ankles and masturbated. She looked into my eyes with an expression that could only be called utter hatred.

I don’t look noire. God must have graced me with enough light that I do not bring down the room, but noire has a life of it’s own. It escapes and makes me do crazy things, which brings me back to my original subject, forgotten in the digression, perhaps.

The Panther knew these things. He had his own version, wrapped in dark paper like they use in Over the Hill parties. The balloons and napkins are black.The cupcakes have black frosting. The panther knew my dirty little secret, even though I never breathed a word.

That was what made me love him and I love him still. Once you have to say words, you have lost something. It is a crazy thing, but who can stop noire when it runs out of it’s cage, free as a bird. It has it’s own rhythm. One has no choice but to dance to it’s beat.

I thought the Panther understood it all but now, I am not sure. Was it a chimera? I like that word. It sounds big and smart like I am big and smart. Maybe, he never understood a thing and I was fooled. I get flashes that this is so. I may have wanted it so badly that I made it up. I made him a man who understood the music when he only knew the words.

18 thoughts on “My Panther Noire”