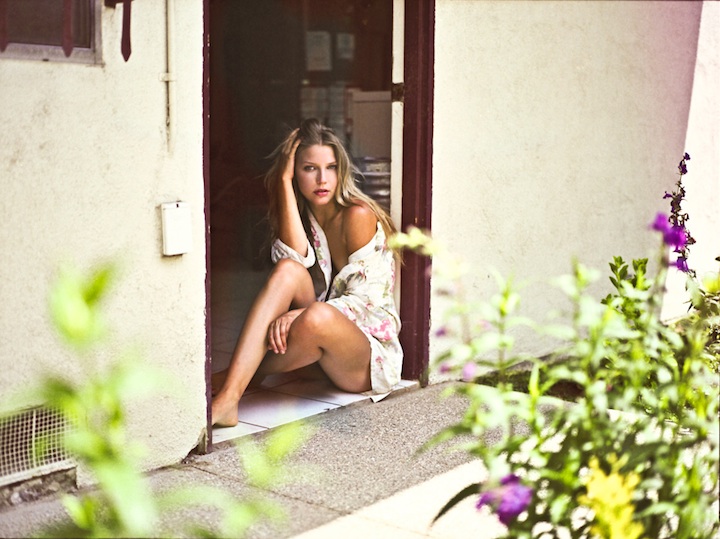 I seem to be a “watery” astrologer. I relate to other “watery” astrologers. They seem to approach the chart in an intuitive manner, rather than purely an intellectual one. Of course, Astrology is a gargantuan body of intellectual knowledge.That goes without saying. However, many, many astrologers seem to stay in the realm of the intellect. Hence, their writing is dry and uninteresting. I strive for an Astrological approach which uses the heart, as well as the mind. I like to engage the reader, so the reader feels he is eating ice cream rather than porridge/gruel.

Let me give some personal examples because I know myself better than I know anyone. I am a Libra ASC. Libras like to make harmony in all situations. That is one of their dominant drives.The Libra ASC does not like dissenting. She does not like screaming. She does not like loud voices. Hence, she seeks to find moderation. If I have a dispute with anyone, I like to compromise. I like to meet in the middle. I do not like to win an argument in which the other person feels he loses.I like both people to win. Hence, if I have conflicts in my daily life, I will respond in this way. That is my ASC. However, my Sun and Moon are quite different. One would, likely, not see the Sun and Moon of a person one sees on a superficial basis,only, such as a neighbor to whom one waves from the car window.

When I say that a person will be his Moon, first of all, I mean “most deeply” When one knows someone intimately, one knows them by Moon sign. That is why I don’t think one can have a truly intimate relationship when the Moons are not harmonious. Conversely, one will have an effortless relationship with someone with whom when the Moons are harmonious.

Let me see if I can give examples of each ASC.

Aries
Aries ASC looks like an imp. I don’t know how else to describe it but to me, it is an imp. Kate Middleton is said to be an Aries ASC. Although she has an image of great dignity, one can see the elfish look to her face. Aries ASC is assertive. He does not approach a conflict in search of harmony, as does the Libra ASC. He wants to win. Aries ASC will be competitive in all areas of engagement, unlike it’s opposite sign, Libra, who will compromise in all areas of engagement.

Taurus
Taurus ASC looks like a bull. That is the classic manner in which one can identify the Taurus ASC. He looks solid. He looks grounded. He looks immovable. In his mannerisms, he is calm and rational. He looks as if he is unfazed by life events that would have throw others into a tizzy. Picture the solid, comforting presence of a pilot as one boards a plane.

Gemini
Gemini ASC is said to look like an elf, similar to the Aries ASC. However, Gemini ASC will have a strong aura of intelligence and alertness to his mien. I am reminded of my Yorkie. Her ears perk up when she sees me grab a plastic bag because I grab one when I go into the garden and she loves the garden. She has a strong manner of intelligence. That is the keynote of the Gemini ASC.

He is usually tall and thin with lovely hands. His manner is one of gregariousness. He has an air of openness. One feels one may approach him and one will not be met with an aloof gaze, but with warmth.

Cancer
Cancer ASC may have a round face that looks like the Moon, it’s ruling planet. He may have beautiful eyes which resonate with the depths of the oceans. Cancer rules the oceans. The Cancer ASC will resonate a feeling of hominess, as if one could invite him to dinner and he would bring home made bread and a scented candle. Cancer ASC is my favorite ASC in men. They appear as if they are warm and welcoming. They may or may not be. One would need to study other placements but they do emanate a feeling of comfort and safety.

Leo
Leo ASC may have lovely hair in the manner of a lion’s name. Think of Farrah Fawcett or Robert Redford. Leo ASC is said to be the most self centered of the ASCs. Leo ASC is said to dominate the conversation with his accomplishments and feats. He loves praise and this is what drives the seemingly self centered nature he,often, displays. On the positive side, he will be friendly. He will be warm and he may even be the life of the party. Leo ASC would be the most likely contender for dancing in the middle of the room with a lampshade on his head.

Virgo
Virgo ASC looks “clean”. I don’t know how else to say it but there is a sense that he just came out of the shower, that he smells like delicious body wash and that he would not utter a bad word. The Virgo ASC may be very health conscious. He may be germ phobic. He may be one of the best employees of the Zodiac because of his marvelous work ethic. He will tend to have high values and morals, as well.

Libra is said to be the most beautiful ASC. She does not have a sultry beauty, as may the Scorpio ASC. She has a wholesome appearance, as the proverbial girl next door, the one that you bring home to Mama. The quintessential Libra ASC is Doris Day. The Libra ASC likes harmony and may compromise to a fault. Arguments upset her.

Scorpio
The Scorpio ASC appears sultry. She does not have the classic girl next door appearance as does her neighbor on the Zodiac, Libra. She looks as if she may pursue the darker pleasures of life. I am not saying she will be a goth but the goth image may help you visualize the Scorpio ASC.

Capricorn
Capricorn ASC may be bony. By bony, I mean a sense of bones protruding, whether they be high cheekbones or a prominent nose. A classic Capricorn ASC is Tom Petty. This ASC appears to be a serious person who is mature beyond his years. He may have had to grow up early. He may have a sadness about him, as if he is weary of the struggles of life.

Aquarius
The Aquarius ASC may have a high forehead. There may be an feeling that the face is not symmetrical. This is hard to describe but I see it as a sense that some harmony is missing.This is usually very, very subtle. It may be more of a sense than a physical feature, too. The Aquarius ASC may be a devotee of natural healing such as acupuncture. He may be interested in alternative subject matter such as Astrology.

Pisces
The Pisces ASC is one of the most beautiful, in my opinion. They, usually, have very lovely eyes. They have a sense that they are ocean creatures in the manner of the fish which represents their sign. They have very keen intuition. They can size up a situation by a feeling that may wash over them, in the manner of water flowing from a Divine spout.