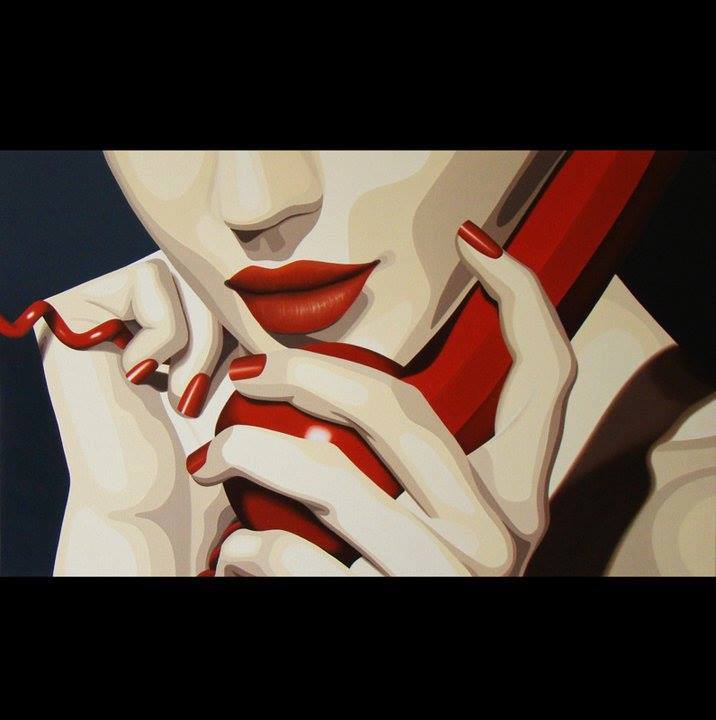 1. Lust(4386) Conjunct the Sun
Both people may feel like they have been hit by the Hindenburg, but will it last? Not if this is the only aspect.

2. Cupido(763) Conjunct the Sun
The Cupido person may act as if he is crazy about the Sun person, but I would doubt it—-highly doubt it. Remember that Cupido is the LOOK of love.

3. Lust(4386) Conjunct the North Node
That which conjuncts the North Node will be a theme of the relationship. If there are not other compensating factors for soul, the lust will, likely, run it’s course. Who was that person?

4. Uranus Conjunct the Moon
Wow, pow attraction. I can’t eat. I can’t sleep, but, alas, this aspect seems to wear off quickly.

5. Nessus(7066) Conjunct the Sun
This is guaranteed to make the most stable person into an obsessive stalker, but will it last? What do you think?