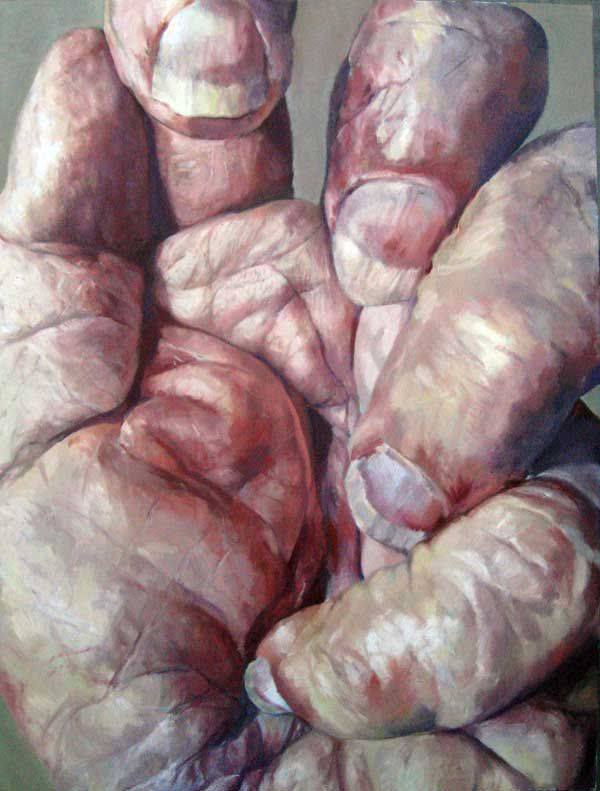 Anger can be explosive or stuffed. I am a Mars in Cancer, so I know of what I speak, when I talk about “stuffed”

1. Mars in Cancer
We, Mars in Cancer natives, are famous for stuffing our anger. We, often, put it into the organ related to Cancer, which is the stomach. I am on my way to get something for my stomach, as I write *sigh* Maybe, I could get rid of my stomach problems if I just punched someone?

2. Pluto Square Mars
This native may look like he will murder you if you step on his toe. I am sure you know what I mean. Give him a wide berth. If he wants anything, surrender it, whether it be your girlfriend or you Big Mac. This native may explode suddenly. On the other hand, he may hold it until he cannot hold it anymore and then, explode. Either way, why expose yourself?

3. Mars Conjunct the Moon
Mars conjunct the Moon is very easily irritated.He may explode over small irritants, rather than let the volcano build up and then, who knows what? This native may have a subtle(or overt) hostility to women. although he may not admit it.

5. Mars conjunct Pluto
This aspect is classic for explosive anger. He could go from zero to a hundred in a second. Hence, if you see him angry, run fast. You may not have much lead time.

6 thoughts on “Five Aspects For Anger in the Natal Chart”