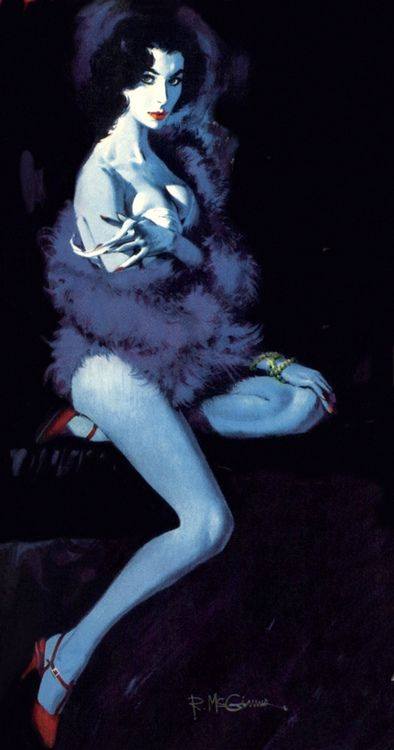 Certain subjects bring out the tomatoes thrown at little old me. However, people need to buck up and look at themselves. GEEZ

1. Water Void
It is rare that one finds a Water Void who cops to low empathy. The reason is that one does not know what one never experienced. I am not saying the water void has NO empathy. I am saying low empathy and there is a difference. Along with low empathy may be a general sense of being “clueless”. This can be manifested in missing subtle humor and subtle social cues, such as when someone is trying to get you to leave and you won’t.

3. Jupiter With Three or More Hard Aspects
Jupiter is conscience. Conscience is, actually, made up by the Moon, as well. However, I find that all cases of no conscience I have seen have a very afflicted Jupiter.

4. Sado(118230) Conjunct the Moon
I have someone close to me with Sado conjunct the Moon and she cold be the poster boy for this aspect i.e sadism. It is conjunct a Libra Moon, too, so that just brings the situation up about a zillion notches. Wouldn’t you know it?

5. Unaspected Uranus
My logic for putting this aspect here is that an Unaspected Uranus can break social norms with little care. He may not have low empathy, but if he has any problems, he may not care to rein them in because he, frankly, does not give a damn.