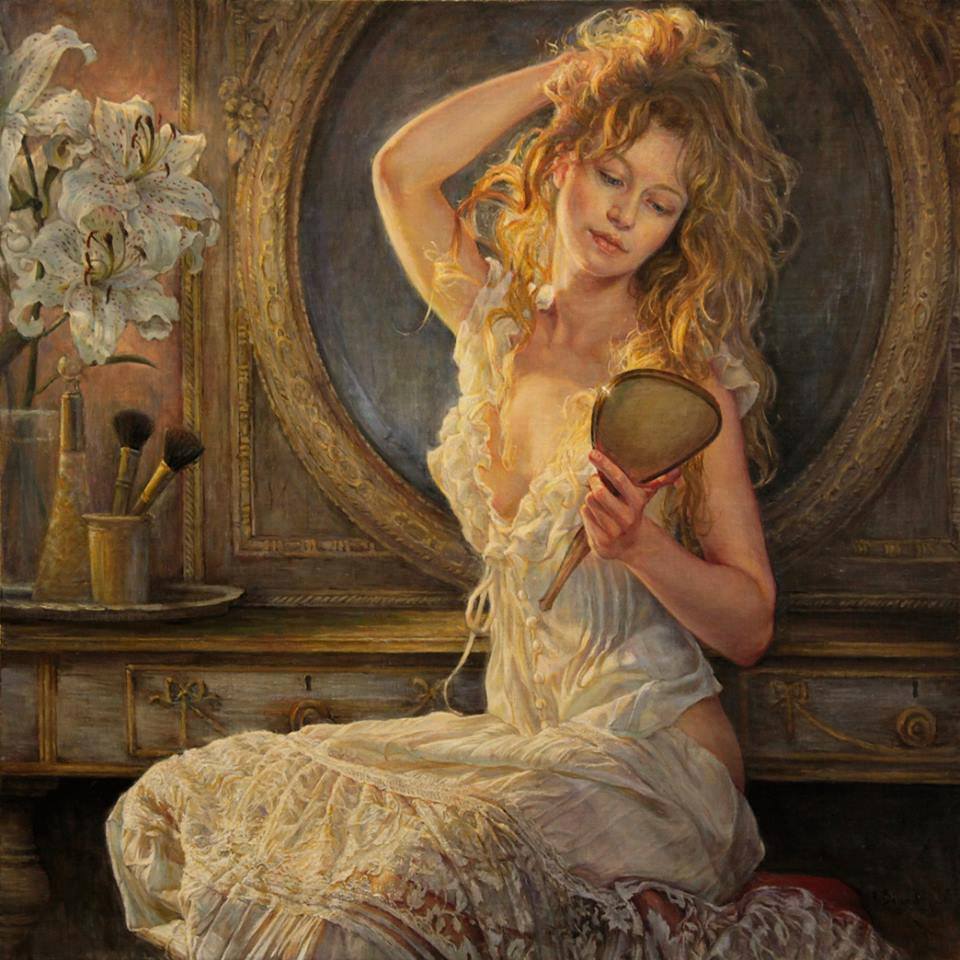 I was told I need to be fair and balanced in my articles i.e diss women as much as men. I know several asteroids which will come into play here, so I will, probably, need two articles. Women are just that bad.

1. Medusa(149) Conjunct the Ascendant
I have seen this one in action and it is not pretty. The girl is, usually, pretty but how she acts is not. Medusa is a great tease. She lures men with her beauty and when they bite(figuratively speaking), she attacks. Medusa, in the myth, turns the amorous gentleman to stone. In practical terms, I saw a Medusa conjunct the Ascendant female lure men with her beauty and then demean and reject them for “objectifying” her. I hate that stuff. Makes me not like women, myself.

2. Pluto Square Saturn
I don’t care how sweet she seems, she isn’t. I like my guitar teacher’s imitation of women before and after marriage. Before they trap you, they are sweet as honey. After, ………..well, the demons…. you know. This relates to Pluto square Saturn because the demons are hidden. Hence, one may expect Mommy Sweetest and get Mommy Dearest. In defense of the native, she is carrying a very heavy burden. Her father may have been abusive. Her home life may have been violent, if not overtly, then covertly. Have a long engagement with this gal.

3. Balbastre (12895) (ball buster) Conjunct the Ascendant
I know you think I have gone insane with this one, but I have found it to be what it suggests, a woman who emasculates men in a demeaning way. *Sigh* It does not get much worse than this. Beware of a girl who has this asteroid conjunct the Ascendant or North Node. Well, one would need to beware of the asteroid aspecting many parts of her charts and yours, so just take down the number(12595) and check out all your girls.

4. Sun conjunct Nemesis(128)
I hate things under the surface, you know undercurrents you can cut with a knife. Nemesis is a hidden enemy, so much worse than an overt enemy. A hidden enemy is perfect for crazy making and you will be the one who is made crazy. This girl may not like men, in general, so watch out. If she has this and Ball Buster, drown her.

5 Nymphe(875) Conjunct the Ascendant
Most men want their girlfriend/wife to be faithful. I suppose some don’t. Those should look for a Nymphe conjunct the Ascendant. For the others, be aware that nymphe really does indicate someone who is too loose and free with their favors, shall we say.