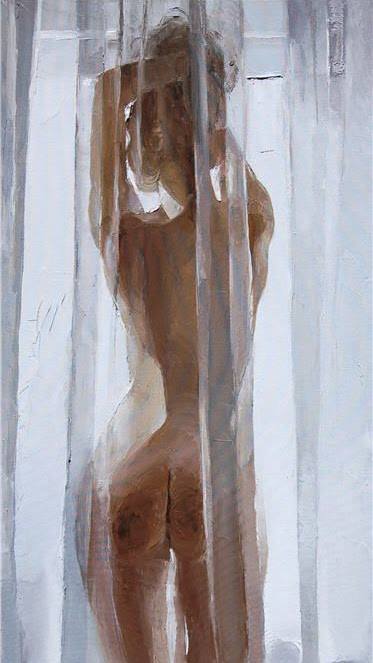 I am going to write this from the female point of view i.e about men with these aspects, but this could be for a skanky girl, too.

1. Cupido (763)Conjunct the Ascendant
This bad boy acts like he wants to take you home to his mother, when he just wants to take you to his van in the parking lot. Cupido is exemplified by the Brittany Spears song, “Opps, I Did It Again.” He WILL do it again.

2. Casanova(7328) Conjunct the Ascendant
This bad boy loves them all. I think of the one opera I know—Don Giovanni because I wrote a one hundred page paper on it for a class in college. Don loved ’em and left them to the tune of thousands. Casonova conjunct the Ascendant may do the same. In this case, who wants to be just a number?

3. Medusa(149) Conjunct the Ascendant
This bad girl is a tease with a capital “T”, but she is dangerous. She turns you to stone( and that is all of you)

5. Lust ( 4386) Conjunct the Ascendant
I don’t know if this guy would have a creepy vibe. He may or may not but he will, likely, have one thing on his mind and it will not be baking a pie.

Note—This is a single aspect. The rest of the chart would show us the true nature of the person. For example, a Cancer Moon would not, likely, play with the emotions of a person.

So, if you have one of these “shallow” aspects, do not feel that this is ALL of you, but it is PART of you.