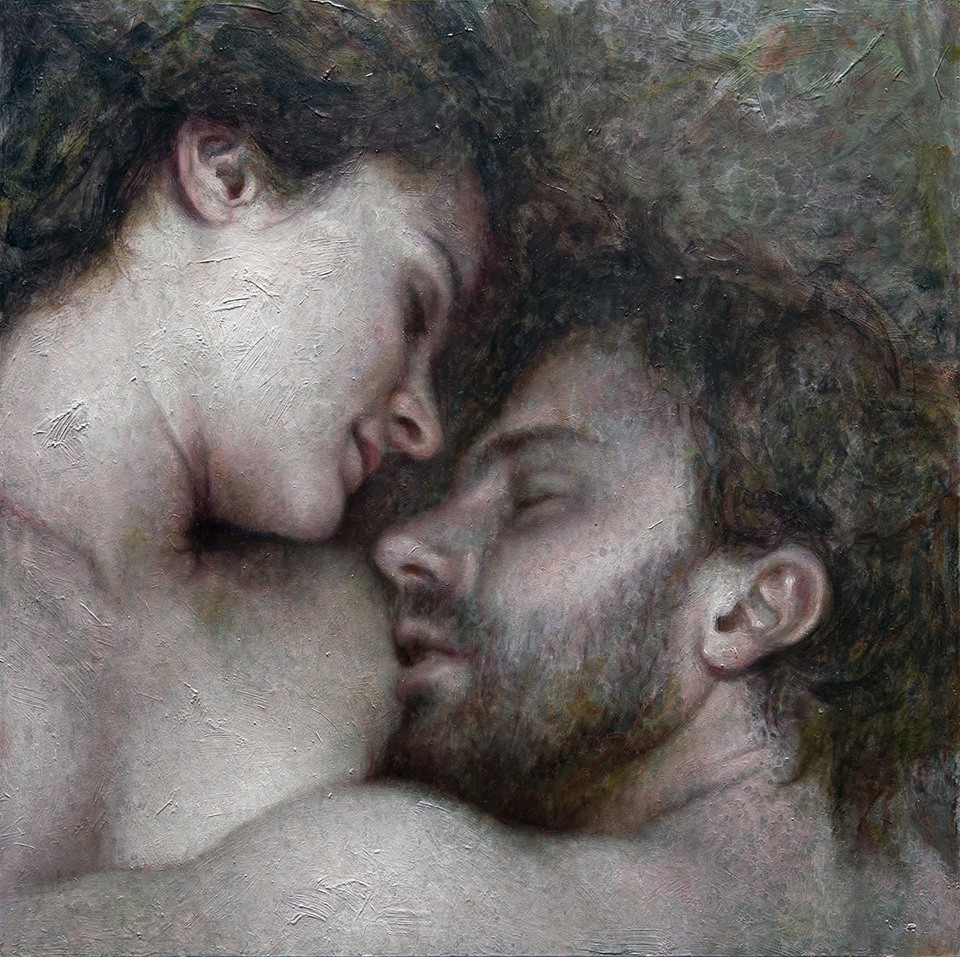 I love to learn Astrology through music. I don’t think I am alone in this! This is for the synastry chart, the chart for relationships. The first planet will be the man and the second will be the woman. There can be a difference when they are reversed.

1.Mars Conjunct Venus
I have the life long passion to learn Spanish( and I wish I was better after seven years, but I keep trying). This song has the lyrics in both Spanish and English. When Mars sees Venus, he is attracted immediately. Cupid shoots his arrow from the Mars to Venus. Cartoon hearts fly out and both people have a goofy look.

2. Pluto Conjunct Moon
This is my favorite aspect in synastry. I have an article on it. Pluto/Moon combines the tenderness of maternal love with the passion of the ocean tides.The intimacy of this aspect is unlike any other.

3. Nessus Conjunct the Sun
Nessus person has a great urge to abuse the personal planet person. This can begin as a VERY sexy relationship, in terms of wild passion. However, it seems to end on an equally passionate unfavorable note i.e she could trash his car with a baseball bat.

Saturn is the critical parent. The Moon person exposes his sensitive underbelly. In the square, the sensitive Moon could shut down his heart, due to repeated criticism by the Saturn person.

5. Pluto Square Mars
This is a classic aspect for violence in a relationship. However, before violence ensues( if it does), there is, usually, immense passion.