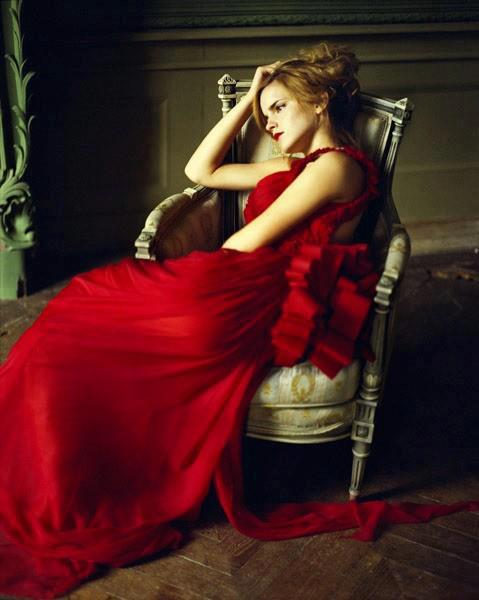 Ahhh, Yes, how easy it is to be “faked out” in a relationship. I call “fake out” placements those that APPEAR as if they will be amazing but turn bad. Remember the legend of being able to turn dross to gold. Well, these placements appear to be gold but turn into dross( and some pretty gross dross, if you ask me) Ahh, to be behind the scenes with charts. One sees it all.One develops humility.It is not wise to challenge the charts.They WILL play out. No, you are not “evolved” enough to stop it. I digress. Back to my four picks for synastry

1 Chiron conjunct Venus
Chiron in synastry is the original fake out. This is due to the fact that one feels as if one found one’s soul mate(or BFF). The relationship is a taste of heaven for as long as it lasts. However, some small grievance seems to grow like one of Jack’s beans into a beanstalk which is a behemoth. The behemoth eats the unsuspecting lovers and the story ends.

This aspect is pure POW. People see each other across the room and the adrenaline shoots from zero to a hundred. This relationship HAS to be. Who can deny the F-E-E-L-I-N-G? The thing with this aspect is that it is pure, powerful and instant attraction. It tells us nothing about lasting power. That would be seen by the rest of the chart.

The original fake out is Nessus. I use Nessus conjunct the Sun because it happened to me. I have seen the same thing with Nessus conjunct the Ascendant and Nessus conjunct Venus. In this case, the feeling is so intense that the Sun person(usually) could be swept off her feet to the point where she could faint. Perhaps, I exaggerate a bit. However, one feels as if one was hit with a taser.
Once again, as in the Chiron relationship, one feels as if one has found one’s soul matter. It is much stronger with Nessus than Chiron.

Nessus picks you up as if you are drawn into a tornado. Then, it smashes you down like Dorothy’s house. Did she really visit Oz or was it all a dream. You have that kind of shocked incredulity when the Nessus relationship breaks up or shall I say implodes.

I put this here because the passion is off the walls. I am told that. I have not experienced it. It would be too much of a shock for my Cancer Mars, so I talk from the intellect only.
These relationships may have delicious power plays. However, delicious can turn to repugnant when we have too much. That seems to be the case here. I would run, myself, but I, always, go for the safe bet.

2 thoughts on “Four Fake Out Placements in Synastry”