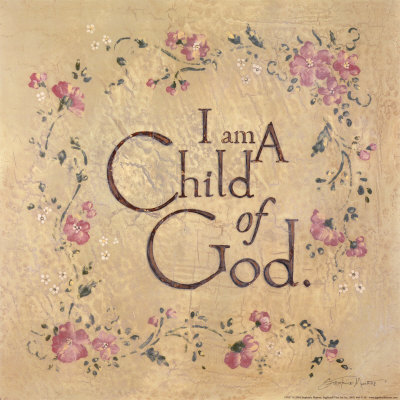 I will give the reason the Bible proves itself to be Divine. The Bible is the only book ever to tell the future. It is the only book ever to tell specific events, dates and places before they happened. If the Bible could not tell the future, I would not believe it. I would be a fool to believe a dusty old book written thousands of years ago . You would be a fool as well. The Bible proves itself by foretelling the future

I will tell you a few prophecies that have not happened as people seem to find excuses for the hundreds of prophecies which have already come true such as the founding of the State of Israel predicted thousands of years before it’s birth.However, there are many many more which have  come true such as the exact birthplace of Jesus, foretold thousands of years before his birth. His actual date of death was predicted in the book of Daniel down to the day.

I will share a few prophecies which have not come to pass yet, as that may allow you to open your mind to the possibility that the Bible is Divine. The city of Damascus in Syria will be destroyed.It will become rubble. I did not say it.The Bible did. Russia will attack Israel. China will attack Israel. These will be separate incidents and separated by time.

There will be nuclear war as people’s bones will need to be buried. All nations will come against Israel in a final battle in the valley of Meggido in Israel. This is what is known as the Battle of Armegedon. One can look up Bible Prophecy very easily on the computer and study for oneself.