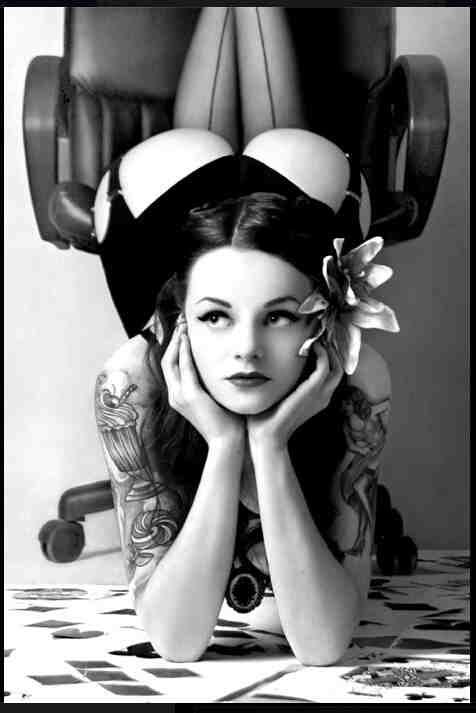 Let’s take a question, “Will he come back?” First, I would look at the primal connection ( Pluto). Then, I would look at soul( Moon). I would look at attraction, as attraction plays a big role. Attraction could be a number of factors such as Moon/Pluto, Venus/Pluto or Mars/Venus. There are many more, but these are some examples. So, there would have to be some level of attraction and it MUST go both ways. There must be a solid moon connection for people to have that best friends feeling. A relationship does not “need” it for marriage, as many marriages don’t have it, but you will miss it, sooner or later, in my opinion. If you do not have moon connections, when the passion wanes( and it always does) you will have a marriage of convienence. Now, there are many combinations and permutations when you come to a synastry. The couple may have Venus trine Venus, but no moon connections. This would mean that they find each other beautiful and pleasing, but do not have a heart to heart connection.

One thing that I see which makes me pause and kind of wish I did not see it, is one person’s Chiron conjunct another person’s personal planets( Sun, moon, Mercury, Mars or Venus). When I see this, I know the relationship came together based on pain. I know that it got intense, fast. I know that it felt like it would never break up, but in most cases, it will. The breaking apart will be as sudden, as was the coming together.

However, putting the chart aside, for the moment and looking at a question such as “Will he come back?”, the Astrologer can show you the make up of your relationship i.e. of what it is composed. Think of the composition of a diamond. A gemologist can describe it in a number of ways such as weight and facets. However, the gemologist does not know what the person will DO with the diamond. The person could throw it in the river, mount it on a ring and give it to his girlfriend or donate it to a museum. These are the unknowns in the above question. The Astrologer can tell you about the composition of your relationship, but what you do with it is up to you.

5 thoughts on ““Will He Come Back?” ” Does He Feel The Same Way?”———Questions to an Astrologer Part One”