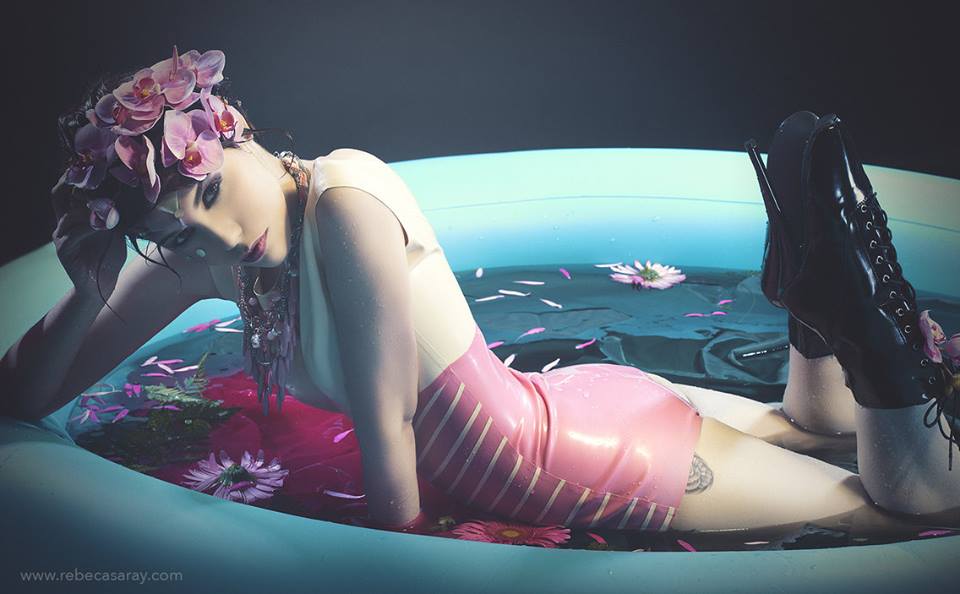 My life is my laboratory and I am the mad doctor 😀 I had a fascinating conversation with a very sexy guy, yesterday. I could feel that Scorpio under the surface like one might see a bit of lace peek out from under a skirt( Don’t you love my analogies?) Well, I thought it was Mars in Scorpio but it did not feel exactly right like I took out the cake a bit too soon and it was half pudding. I was puzzled because I felt that he had Mars in Scorpio but it just did not fit.

I do what I always do. I wheedled his birth information from him. I went to the nearest computer and found my answer. He had Venus in Scorpio. Hmmm, I thought. I had my working theory. Venus in Scorpio will have Mars in Scorpio vibes but will not have the aggression/assertion to act on them.

Just an added aside. When a man has both Mars and Venus in Scorpio, it seems to make him kind of frozen. I know I am going to get all sorts of hate mail from my friends with this placement. I will try to explain. I do not mean frozen in the sense of no passion. They have TONS of passion. I mean frozen in the sense of inaction. They seem almost as if they have too much Scorpio. Hence, they seem to be like a car which is in the mud. It grinds it’s wheels but does not go anywhere.

I hope I am explaining that well. That has been my experience but I am open to yours.

44 thoughts on “How I Can Tell the Difference Between Mars in Scorpio and Venus in Scorpio in a Guy?”