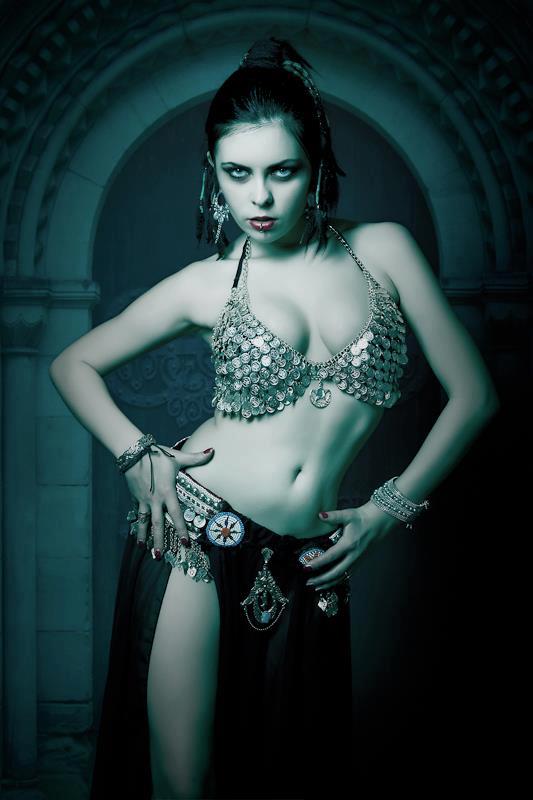 I will be the first person to say that I am not for everyone, NOR do I want everyone as a client. When it comes to Asteroids, in particular, people seem to want to make each asteroid to have a happy ending. I am in the business of honesty. Truth is love. People cannot truly heal if they will not face what is.If I could have something tattooed across my chest, it would be this. You do a person NO service if you paper over truth, for the sake of his feelings. If his feelings are that sensitive, he needs to hide under his bed. That won’t work. I tried it 😀

Hence, I am for the person who wants to face himself. Then, I am a gentle helper. I am a Libra Ascendant. I am soft spoken and diplomatic. I would say that I have the gift of being empathetic in the most trying of moments. I have been through great pain and hence I have respect for pain. I think this is one of the gifts of suffering, if one will take it.

Many asteroid stories are about betrayal such as Sedna and Medusa. Many are about abuse such as Nessus and Proserpina. Many are about victimization such as Dejanira. If people want a white washed form of Astrology,they can find this kind of Astrology everywhere. One reason that I am so direct is that when I was studying asteroids, I found oodles and oodles of this mush but very rarely found simple,direct explanations. It irked me to no end. I vowed that I would take a stand if I ever became an Astrologer.

I get into debates with the group of people who want to make good evil and evil good. This is what the Bible says will happen in the End times. People will ignore Muslim terrorism. They will call Islam a religion of peace. Yet, they will whitewash every asteroid to make it a story of Cinderella.

When I studied Bible Prophecy twenty years ago, I never thought I would see the day I am seeing now. The people who want to tell the truth are called evil. I suppose it is a microcosm of the world in these perilous times. That brings me to my other message. Look up! Find the true God while you can and while there is still time.

9 thoughts on “How I Do Asteroids.”