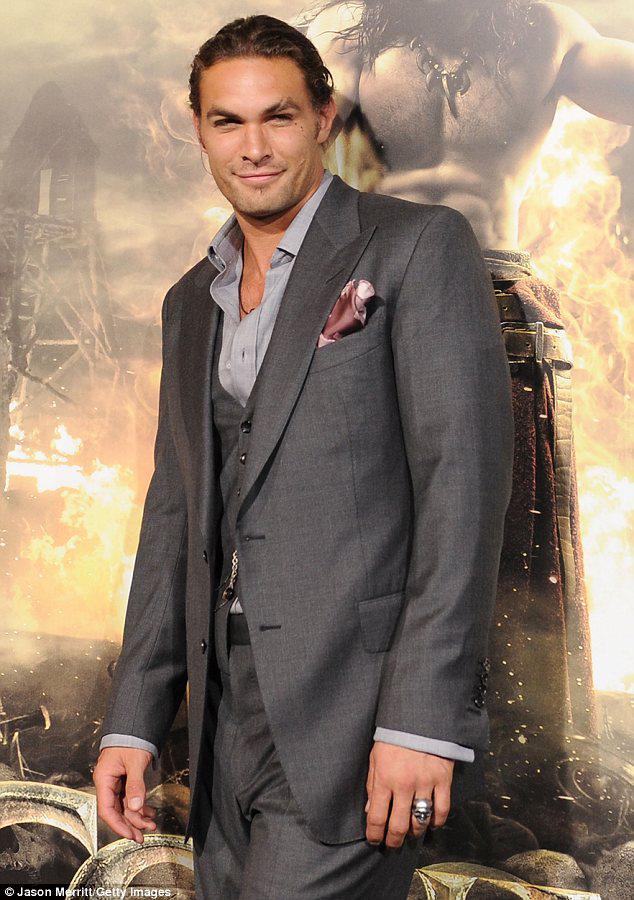 Lets look at the Mar’s signs and see what is up with this wild card ( or not so wild card).

Aries Mars: Mars in Aries will visualize his goal and go bounding toward them with abandon. Mars in Aries will be your best champion if you are attacked by wild alligators or just a group of catty woman. Is there a difference?. Mars in Aries is, likely, to have a pet cause which he champions with enthusiasm.You can trust him to stand up, when needed: a rare commodity in this politically correct, gonad-less world.

Taurus Mars : Taurus is fixed earth. Did I say Fixed? *Cough* This can work for or against him. He will take time to make up his mind.He will not go off half baked. This can be a plus in this age of stalking and other wild eyed happenings. Taurus Mars will be practical in attaining his goals. He will use his inherent stability, which he has in good measure. A little foresight before one jumps is a good thing, Cowboy.

Gemini Mars: Gemini is Mutable Air. Mars does not do well in Gemini. Gemini Mars is on a permanent adrenaline high. When Mars takes it’s place in Gemini, we have a man who can’t sit still( even if it is for the duration of a movie) This Mars may have five schemes on the back burner and dump them all when a new fancy hits. Did you see Obama in the debate? Gemini Mars.

Cancer Mars: If you think Gemini Mars is bad, think again. Cancer Mars is in the Fall. Yes, the Fall is exactly as it sounds. Cancer Mars needs a permanent bunsen burner under his derriere. He does not like to take action, so he better pair up with a go-getter woman. Cancer Mars is much worse in a man than in a woman. A woman can look cute afraid to get in the water. A man just looks unseemly. Cancer Mars is passive aggressive. It mortifies him to show anger. Truth be told, he is afraid of all passions. Mars rules all passions. Cancer Mars will put his anger in his stomach. Bring him the Tums and plan the evening. Don’t kiss him on the first date, as he is a little shy in this arena, too.

Leo Mars: Leo likes to strut his stuff. The Sun loves Leo and gives him oodles of confidence. Mars likes Leo, as well. Leo is Fixed Fire, so he will have more stability that Saggi, who may make a plethora of plans and then flip a coin to see which one he will do. Leo can make plans and execute them. He will look good in the process.Have a mirror, nearby, so he can check himself out, as nothing makes him happier than checking out his gorgeous face, hair and body. Compliment him, lavishly, and he will attain any goal while looking great in the process. Not every Mars can say that.

Virgo Mars: Can we say OCD? If you invite him to your house, make sure it is clean. Make sure your food is fresh and well made. For Goodness Sake, don’t have any foul smells. Virgo has been known to get physically sick from tastes and smells. He can’t help this. He is oh so sensitive. The chart is what it is, Girlfriend. Your Virgo Mars man may pick you to death. Know that he picks himself to death, too. Any planet in Virgo tends to be too meticulous. (Didn’t I say this nicely?) Virgo Mars will pay attention to details. This is good if you are an airhead type. He will be well grounded in earthly things such as bills, papers and taxes. For every Mars sign that you don’t want, other woman will line up. Keep this in mind, when dealing with Virgo. Better yet, get ear plugs, when he rants. Take them out when he is done and smile, sweetly. You are headed for bliss. *SIGH*

Libra Mars: Mars does not like to be in Libra. I cringe when I see a man with Libra Mars. It is bad enough for a woman. A woman can be dainty when she cannot decide on the simplest thing. A man is just, well………………. you know. Mars in Libra can’t decide. It is not his fault. If he is your man, make sure to TELL him you are going to Chinese or Italian. Don’t leave him with the decision. The restaurant will be closed by the time he makes up his mind. Ahhh, see, the situation took care of itself.

Sagittarius Mars: Saggittarius is known for love ’em and leave ’em. Saggittarius is Mutable Fire. Saggi Mars may make great plans, but get deterred when he sees a pretty set of legs ( or if the goal gets boring). Saggi loves legs, by the way, but that is beside the point. Saggi hates boredom, as Dracula hates the cross.

If you are with a Saggi, make sure you have studied circus acts, such as juggling. Throw them in when you see his eyes glazing over. Saggi does not like boredom in love or work. Keep him surprised. Also, he needs to keep his work ever novel, such as a pilot on the international route. That should do it, I think.

Capricorn Mars: Mars in Capricorn is a go-getter. He can set goals and reach them in a seemingly, effortless way. Capricorn Mars is said to dislike woman. I don’t know if this is the case. Perhaps, so. At any rate, he is a go-getter and a goal reacher. If you want a man who will climb the ladder of success, hitch your star to this Mars. Capricorn values quality in all things. Make sure YOU are a woman of quality. Once he loses respect for you, he will replace you. Be warned.

Aquarius Mars: Aquarius Mars is Fixed Air. Aquarius Mars can set goals and stick to them. Aquarius Mars has an open mindedness which is refreshing.He has a finely tuned sense of right and wrong. One drawback, one could say, is that he can be detached from his body. He would be opposite Mars in Scorpio, in this way.

Aquarius Mars may need space, but that is just right for the woman who needs the same. If you have learned anything about Astrology, by now, it is that there is someone who is perfect for everyone.

Pisces Mars: Mars does not like to be in Pisces because Pisces like to dream, not act. Pisces has one foot in the next world and one foot in this world. Pisces can go to the next world via creativity, imagination or artificial substances such as drugs or alcohol. Truth be told, the material world is not Pisces real home. He knows that, at some very, deep level. As such, the Pisces Mars must push himself to thrive, strive and achieve in the material world, until it is time that he goes home to the world beyond this, which is his real home.