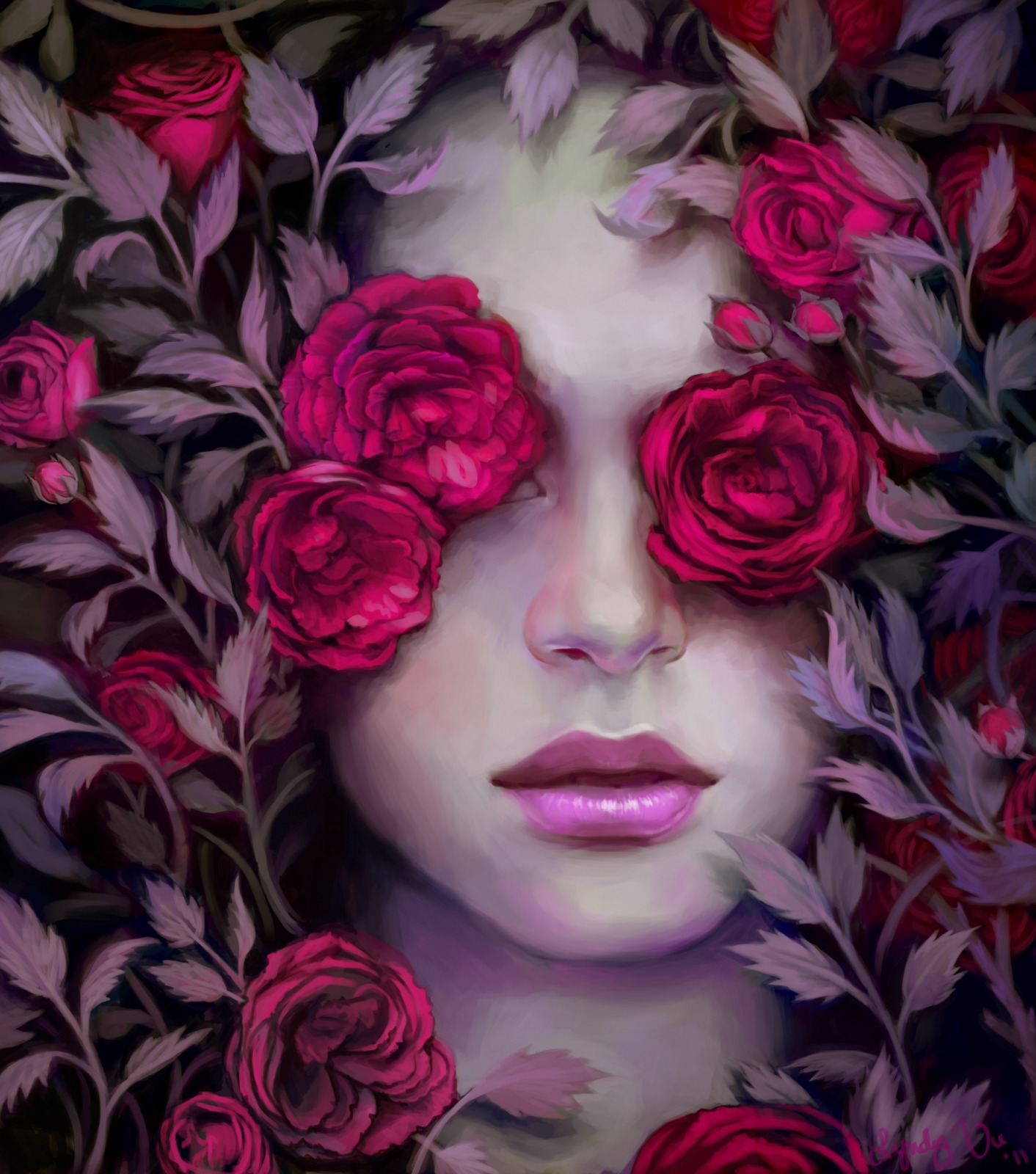 I like the “For Dummies” series of books. There is something comforting about thinking you can approach a difficult topic like car mechanics with a simple and fun book.

The topic of Israel’s right to her land does not need a For Dummies book because it is very simple. It is so simple that I can explain it in a few steps.

I have had the SAME discussion with all sorts of Israel haters. Each one, to a man, agrees with the historical facts of Israel’s right to her land.

However, each and every one left the discussion with the same hate for Israel. *Sigh*

I have seen this time and time again.

It is a spiritual problem, not an intellectual one. People who hate Israel hate her because they have a spiritual blindness. Only God can remove those blinders

I have seen these blinders removed,  in many cases.

However, man cannot take off the blinders from the eyes of another man. I have learned that, as well. One can only present the facts and pray for the people.

This article is not about the spiritual but the political, so I will go onto that. I needed to give the above information as to why people would reject clear, black and white historical facts in favor of blindness.

I think I told you why and now I will move on to the topic.

How Israel Got Her Land

1. There was a Holocaust. There was no place for the Jews to go, so they were murdered in the millions.

2.Chaim Weitzmann gave his invention of the chemical formula for acetone to England in return for a parcel of land in the Middle east which England owned.

3. England divided up the parcel of land between the Arabs and the Jews. The Arabs picked first and picked the bigger piece of land. This was called Jordan.

4. The Jews got the leftover smaller piece.

5. The Jews made their sliver of land turn into an oasis. Israel feeds the Middle east and produces as many  flowers as Holland for the entire world.

Israel is a mecca in every technology and every other form of man’s achievements.

It is a center of light in the Middle East. It is the only place in the Middle east where all people are free because it is a democracy.

6. As soon as Israel became a state, she was invaded by her surrounding Arab enemies.

7. No country can defeat her, then or now because God upholds her. However, they try.

8. Back to the Palestinians, they were thugs from Jordan who got kicked out into refugee camps. They are not any sort of ancient people. That is a lie. They are Jordanians whom Jordan did not want.

9. These fake Palestinian people are used by the Arabs and the Anti Semites to wage war on Israel.

10. The hatred of Israel is Anti-Semitic. The Israel hater is the Jew hater. No one can refute these historical facts.

I will end with this. Bible Prophecy will play out. All nations will come against Israel. Each nation and each person will choose with whom they will ally themselves. The spiritual war is between the ancient brothers Ishameal and Isaac.  I am a teacher, by nature. I can only teach. It is up to the heart of each man to reject or accept. Now, you know the truth. What you do with it is between you and God.

Isaac and Ishmael: The Origin of Middle East Conflict and the Foundation for Understanding Eschatology

22 thoughts on “Israel’s Right To Her Land——–For Dummies”