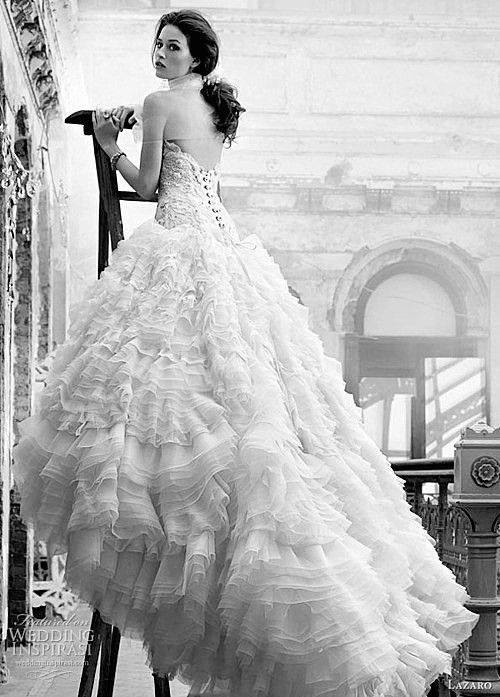 People seem to love( or hate) my Loyal Moons article, so here I am with a companion. I know that I learned a great deal from my Loyal Moons articles. Some of the people who took offense to my characterization of the Aquarius Moon spoke to me in tones I could hear. Maybe, I brought down my level of defensiveness a bit, but all in all, I know that I learned and I hope you did, too.

I am not the final authority of Astrology. I do not call myself a master. I am a humble, almost  seven year student of Astrology. However, more than that, I am very curious and I love Astrology with a passion. If my articles spark discussion and we all learn something new, I am happy.

Onto Loyal Mars. This love fest has to come to an end,  so I will proceed to get myself in trouble with Mars. I cannot speak to every Mars the same way I cannot speak to every Moon. I learn from my own experience and those of whom I am honored to do charts. I do have  quite a bit of experience with certain Mars signs. Let me start with those. I am a Cancer Mars. Cancer Mars  is  Mars in it’s Fall, making it somewhat of an impotent fellow. Men with Cancer Mars are not the most aggressive of men  *Cough* *Sputter*

Women with Cancer Mars can get away with inertia because we are the weaker sex. I have not needed to chase, speaking from my own experience. However, beyond the realm of amor, there are other passions  ruled by Mars. Mars rules any desire, whether it be for sex or career. Mars rules one’s personal manner and form  of assertion in any situation in which assertion is needed. This could range from a simple setting of boundaries to a blow to the head of your opponent, figurative or literal.

With Cancer Mars, assertion is difficult. However, Cancer Mars  is the consummate mother bird. If any of it’s nestlings are hurt, Cancer Mars will be as fierce as  the strongest Mars, which is Scorpio, in my opinion. I have to add that  a Cancer Mars in the 12th House may not fit this paradigm. I have experienced this with one of my relatives. However, as a general rule, Cancer Mars is not to be provoked  when she loves someone. Conversely, if you betray her, her blood can run as cold  as ice and she can cut you off without a single good bye.

I lost track of my subject, which is Loyal Mars. Mars in Scorpio is the perfect companion to Mars in Cancer because they  both view loyalty in the same way. Both would die for those whom they love. If not die,  both would  come  closer than  any Mars sign , perhaps with the exception of Mars in Aries, who  would be more likely to die for a cause. Hence, in my famous rankings, I would rate Mars in Cancer and Mars in Scorpio as the top Mars for personal loyal

I would put Mars in Aries second, just for the fact that he is more cause oriented than personally oriented but he will be extremely personally loyal, as well.

I do not have much experience with Mars in Taurus, Virgo or Sagittarius. I will await your responses on those.

Mars in Gemini can be loyal but I wonder if he can stay loyal. Gemini, in general, is King of the Short Attention span.

Mars in Leo can strut his stuff. If there is a cock in the rooster house, it is Leo Mars. He can stand up. He can be counted. He is very glamorous in all that he does. I want to take my hat off to this Mars because he deserves if for staying power, loyalty and guts. This goes out to Samuel–my favorite Leo Mars. I hope he will allow me my usual Mars in Scorpio rant. You know I can’t help it

Mars in Libra is in the Detriment. This Mars has a very hard time making a decision or choosing a course of action. This is due to the fact that Libra sees all sides of the coin. Libra, also, loves harmony. Libra is perfection in Venus but a no-show in Mars. I would not count on a Libra Mars to have my back in a time of need. I would not count on him to choose the restaurant–Chinese or Italian.

Mars in Pisces is too dreamy to be of much earthy good. I exaggerate, of course, but this Mars is a denizen of the next dimension, as are all Pisces placements.

Mars in Aquarius is one of the few Aquarius placements I like, personally. I do not warm up to Aquarius Sun or Moon. I can tolerate the Ascendent. However, Aquarius seems to reach its zenith in Mars and Venus. Aquarius seems to be the best of itself in these placements. It seems to truly be a citizen of the world. I think Mars in Aqua is loyal but perhaps not foxhole loyal as is Mars in Scorpio. His loyalty may be conditional on JUST how hard it is. If it is too hard, he may walk away( rationalizations intact, of course. He is an Aqua, after all)