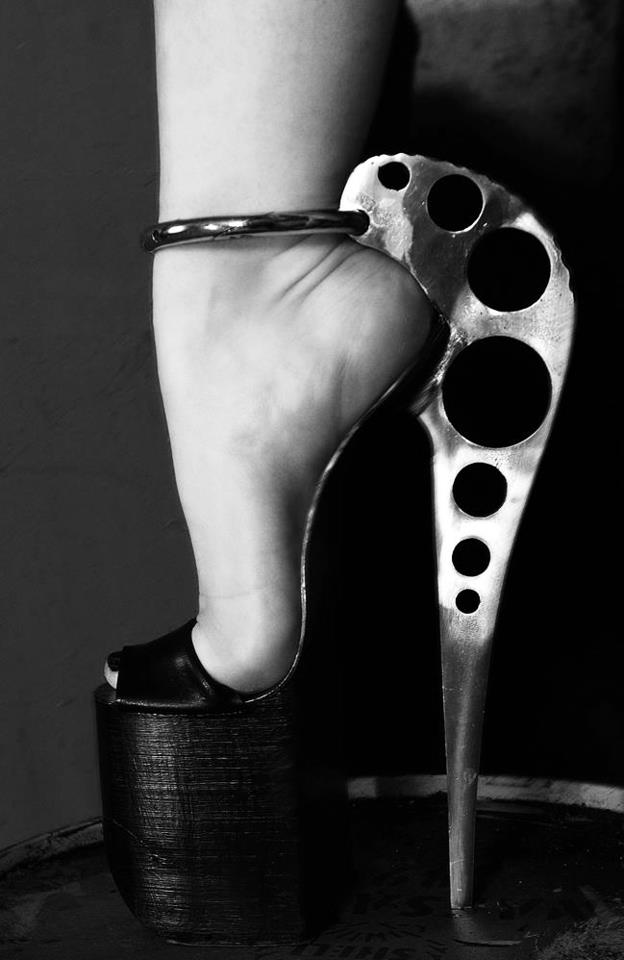 I had a request for this article and I aim to please. Hence, we will discuss Mars by House. Mars represents one’s passions, all of one’s passions. This spans the gamut of passion for a relationship to passion for a career. Also, one’s Mars shows how well or how poorly one will handle. anger

Hence, Mars is a very important part of the nature of any given person. For the women out there,if one wants to see the mo-jo of the fella in question, check out his Mars. When I use the term mo-jo, I am referring to get up and go, swag, game, and just general “push” in life. There is a Mars suited to every woman. In this case, one woman’s passion is another woman’s yawn factor. Hence, one cannot say that one Mars rules and another Mars bombs. However, some Mars are like race cars and others are like bicycles, the old two gear ones. However, for this article, we are not discussing Mars by sign, but by House. Hence, let’s look at Mars in the Houses.

A note to the men. I think Mars expresses differently in women, but I do not have the same handle on it that I do in men, so I am using the example of men for this article. Generally speaking, the females will be similar, but I cannot say that they will be the same.

Mars in the First House

This native will, probably, be assertive. If you step on his toe, he will not politely ignore. He will get in your face and say, “Bug Off”.

Mars in the Second House

This native will have a drive to make money. He may have been one of those children who had a paper route, a lemonade stand or other such enterprises. If you are looking for a financial go -getter, hook your wagon to this star.

Mars in the Third House

This native will tell you what he thinks. Don’t ask him if you derriere looks fat in that bathing suit if you don’t want the truth.

Mars in the Fourth House

This native cares a great deal about his home, both his childhood home and family, as well as his adult home. He may be a homebody or he may just be someone who spends a great deal of effort on making his home his castle.

Mars in the Fifth House

This native likes to play. If other things agree, this native may be a player in the arena of romance. One cannot come to that conclusion simply on the House of Mars but it is suggestive, shall we say. This native may crave a creative outlet. He may be a musician or an artist. He may love to joke and have a marvelous sense of humor, as well.

Mars in the Sixth House

This native will have a passion to serve others. One may find her as a nurse or a counselor. She may have a great interest in health, as well. This House is the House of the Healer. I have seen true healers in natural health with a Sixth House Mars such as my massage therapist who is gifted by God for massage.

Mars in the Seventh House

This native will desire a serious relationship. He will not be a player. He will be the kind of person who truly wants a “one and only”.

Mars in the Eighth House

This native has a desire to understand that which exists below the superficial level of things. Hence, he may be interested in subjects which deal with the depths of the mind, such as Psychology or the depths of the body, such as Surgery. He will likely be a deep person who desires the same level of depth in a partner.

Mars in the Ninth House

This native will want to find God. He will want to know why he was put on earth and for what purpose, He will, probably, want a higher education and to travel to far away lands

Mars in the Tenth House

This is my Mars. I, always, wanted to have a career. The Tenth House is the House of Career and one’s place in society. Hence, a native with Mars in the Tenth will be ambitious. His reputation will matter a great deal to him. Chances are he will not be rash in situations which would damage his social position.

Mars in the Eleventh House

This native may have a great desire to belong to groups. In particular, he may want to belong to charitable organizations such as the Peace Corps. He will have a desire to improve life for those who are less fortunate than he.

Mars in the House Twelve

This native may struggle mightily with assertion. He may choose the passive aggressive approach because anger is extremely frightening to him. Assertion is extremely frightening as well. A mars in the 12th House is a severely restricted Mars. The person cannot help his aversion to direct action. It is a deeply rooted fear, so please try to understand, rather than judge.

2 thoughts on “Mars in the Houses”