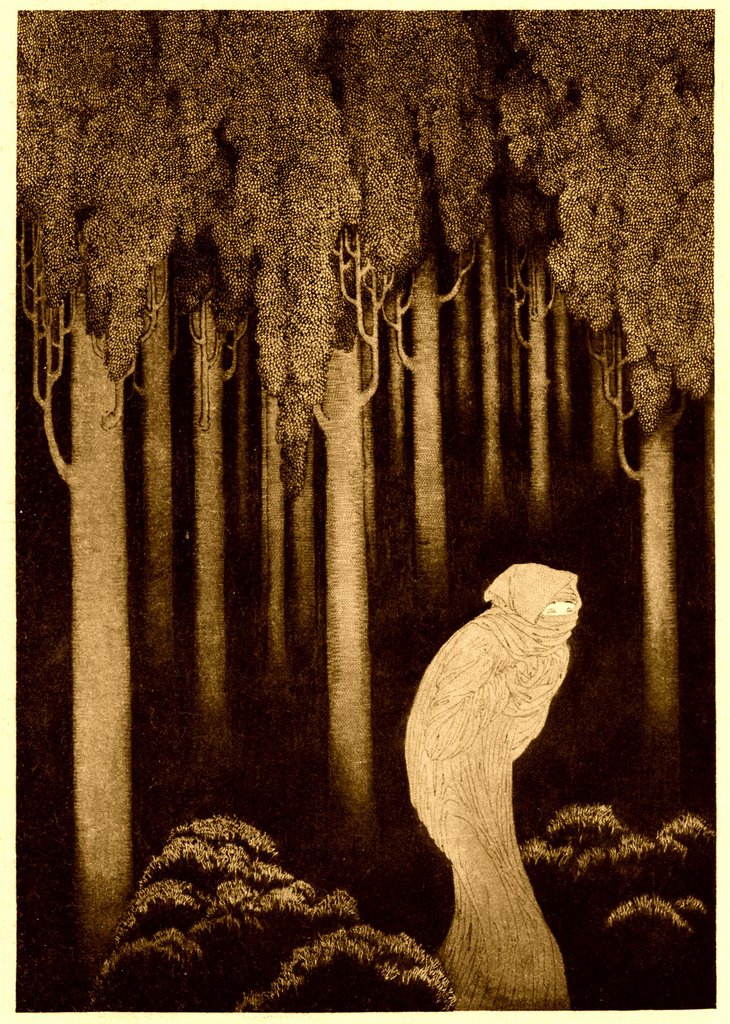 To the people who will jump on my case, I KNOW that mental illness is a complex issue with many Astrological factors, but for purposes of discussion we need to isolate parts. I have an article on the Mercury/Sun combust. The combust makes for a situation where the person cannot step back from his ego. He is too close to his own emotions, feelings and reactions. I think the exact combust is a terribly hard aspect. Each degree away from exact is a small movement away from this hardship and into greater freedom. However, today we are talking about something else–Mercury square Uranus.

Uranus in a trine or sextile is one thing, as the energy will be controlled and not too eccentric and jarring. The trine and sextile would make for mental brilliance and creativity. This person would follow his own drummer. The trine is not an aspect that makes me have a sharp intake of breath. However, the square is.

Let’s look at Mercury first, before we combine them. Mercury is the mind, quite simply. From the mind, we communicate. Hence, Mercury is communication, verbal and written. When we put Uranus in proximity to Mercury, we have several unique happenings. I have seen one Uranus conjunct Mercury in a brilliant young man. I saw him descend into mental illness before my eyes. It seemed to be an inexorable force. Do all people with Mercury conjunct Uranus descend into mental illness? He is the only person I have known with it, so it is a one person sample. If you have this placement, or know someone with it, please write to me and tell me your experience.

With some planets, the conjunct is beneficent. With others, it s not. It is malefic. With Uranus, it is the latter.Uranus puts too much power on the delicate Mercury. Think of how fragile your mind really is. You do not want it overpowered by the nuclear electricity of Uranus.

I think I have described how Uranus/ Mercury impacts a person in trines, sextiles,conjunctions, oppositions and squares. I hope you can get a sense of why the hard aspects would be one classic aspect the Astrologer would look at, in evaluating for mental illness.