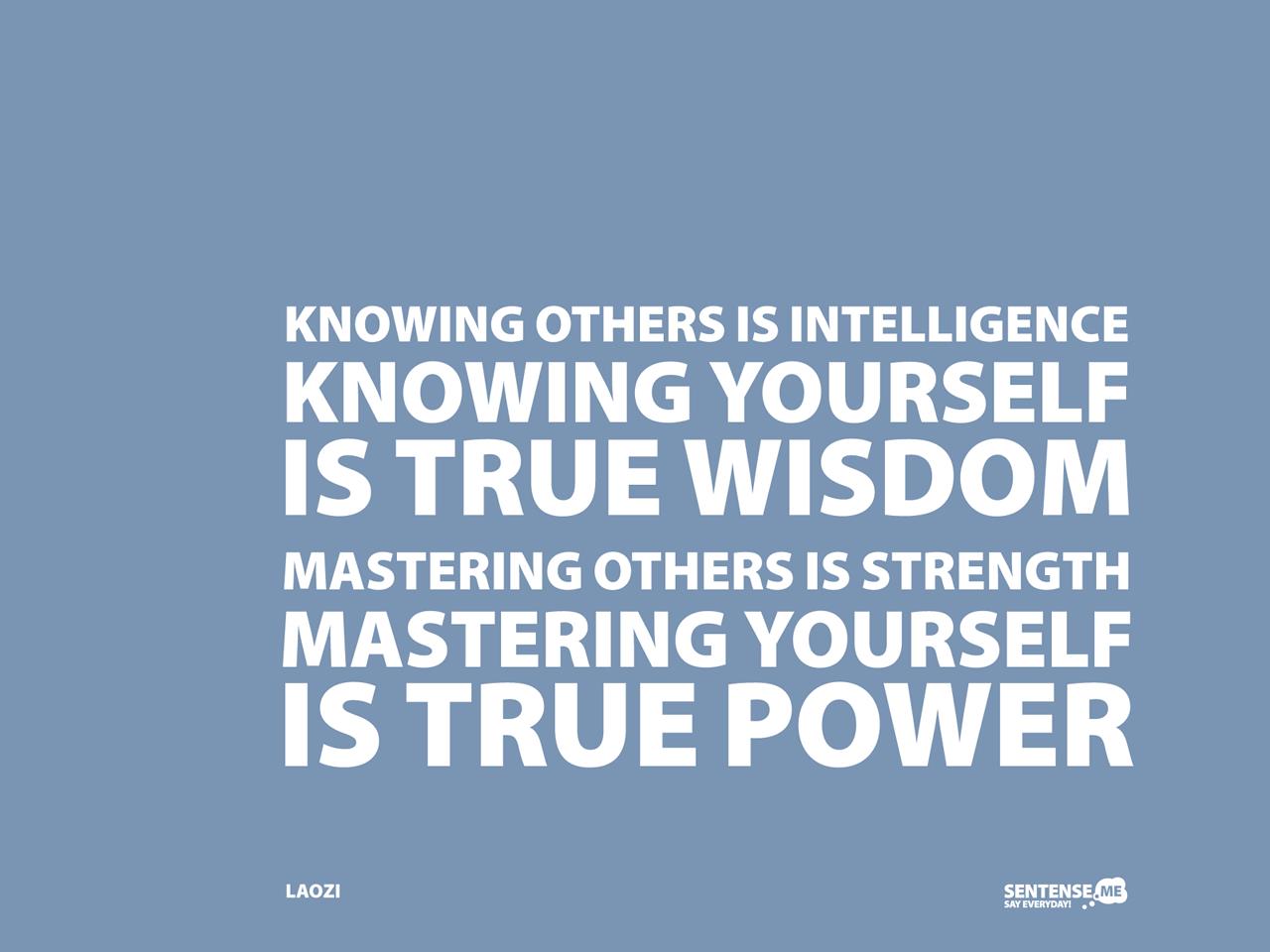 Alice Miller has been cast out of the psychiatric societies. She rankles people. Truth rankles people. Alice Miller is the foremost expert in child abuse. I have read her website for years but only after writing about the Gaslighting did I understand what she meant by one of her foremost tenets.

Miller says that abused children will feel sorry for the abusive parent, not themselves. This happens because the child has no power. It would be hazardous for the child to stand up. Anger could get him hurt or even killed. Hence, he hates himself. This may be alright, if it did not extend into adulthood. When confronted with a bully, he blames himself, not his abuser.

This brings me back to Gaslighting and why it is so hard to handle. Actually, it is hard to identify. This is because one is so used to blaming oneself. When one meets the Gaslighter, the Gaslighter fits right into one’s pattern like a puzzle piece..

I had a strange experience which taught me about Gaslighting and which brought me to this point. I am trying to understand human nature, actually. It all fits together. At the root of it all is shame.

The Gaslighting story seems to be morphing into the story of my life and most especially how I became overwhelmed with shame. I probably should start at the beginning.

I have tried to tell my true story many times. The problem was that I could not feel it. It was noise like dissonant music which I hate. My story could not be told because I could not feel it. That is why therapy was worthless. I suspect that even if I could tell it, they would not know what to do with it. Therapy is a failed system. It is like buying a friend. It can’t work. It is not real. One can’t heal with artificial means.

My story begins when I could feel.It was like eating ice cream when it is so delicious that you don’t know what to do with yourself. That is what life with feelings is like. When you can’t feel, life takes on a grey patina. You want to escape like a prisoner from jail. You have hope at the beginning. Then, you settle back, sit on your little seat and expect to stay for the duration.

You have become some variant of a mutant. When this happens, many things begin to unravel. One tends to make bad choices when one cannot feel the ground beneath one’s feet. I think that would be fair to say. At some point, a false persona emerges. The false persona functions as you. Under the false persona is shame, raw like a finger you cut chopping food.

So, the false self is at the helm of the ship. The ship is going nowhere or everyplace you don’t want. You are the proverbial passenger in your own life. At some point, you wake up or you don’t. In the latter case, the auto pilot took you from childhood to the grave as someone else, a facsimile of you.

Lets say you wake up. It is a rude awakening like Rip Van Winkle.The world has changed in a hundred years. You built so many defenses that you became a strange bird like the ones with long legs and a small body. You have to learn about the world anew, with your compass in the middle like a pregnant woman. It will be a strange ride, being new and all, but you will be awake and not in the backseat. There is something to be said for that.

6 thoughts on “Feeling Sorry For Your Abusers”